Ditching her strict vegan diet, "Transformers" star Megan Fox revealed a curvier figure as she stepped out in Beverly Hills on Wednesday afternoon. 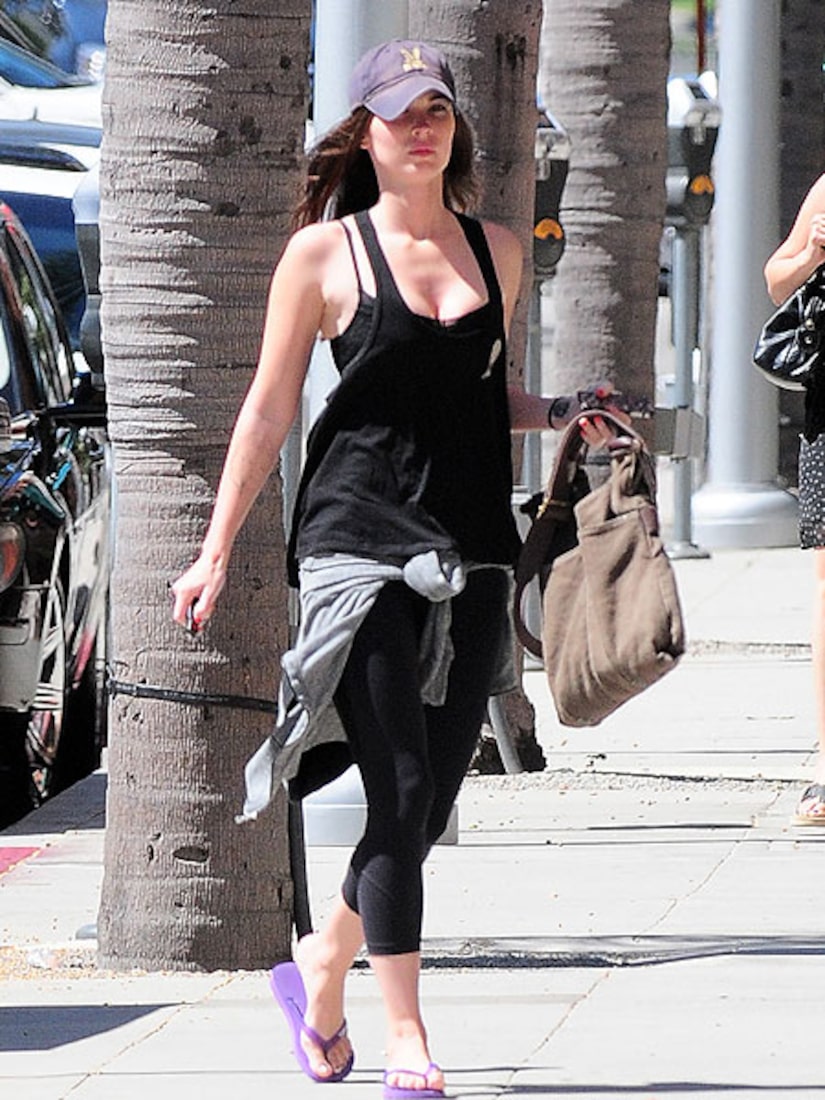 The star, photographed looking extremely thin in a few campaign ads earlier this year, attributed her slim body to a strict vegan diet, which she has now ended after losing too much weight.

Fox told Amica magazine she was shocked when she realized how much weight she'd dropped after starting the diet. "For a year and a half, until about four months ago, I followed a strict vegan diet based on raw fruits and vegetables, no bread, sugar and coffee."

She continued, "So now I eat a bit of everything. And I train three times a week doing circuit training with my trainer."