TV journalist Anderson Cooper's new daytime talk show, "Anderson," will feature Amy Winehouse's parents, Mitch and Janis, plus her stepmother, aunt and boyfriend on the premiere episode. It will mark the first time the family has spoken publicly since the singer's tragic death in July.

Cooper took to his YouTube channel in anticipation of the interview, asking, "What really happened? Not just in those final hours and in the final days of Amy's life, but in the years preceding it? What was going right in her life, and what was going so wrong?" 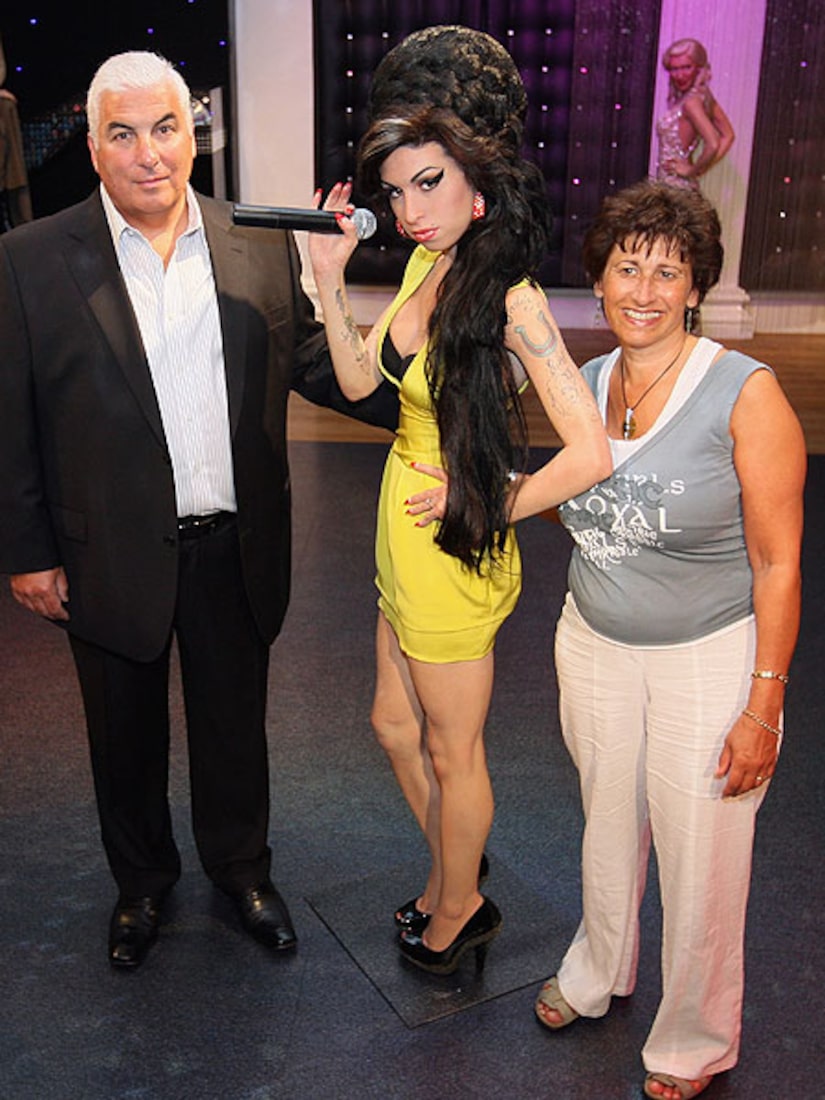 Who Has Better Hair? Anderson or Mario?

Anderson will discuss the singer's enormous talent, rise to fame and her relationship with her family. He tweeted, "I'm really looking forward to speaking with Amy Winehouse's family. They've been through so much, and her talent was so great."

Giving some insight into "Anderson," the talk show host explained, "This isn't just a show that's going to be about somebody who's well known who died tragically young, this is something that resonates in a lot of people's lives -- I mean, everyone knows someone in their family who has struggled with substance abuse."

Watch the gripping interview on the premiere of "Anderson," Monday, Sept. 12. For more information on the show and where it will air in your town, visit AndersonCooper.com.