During a paradise getaway on Sir Richard Branson's private Necker Island, Kate Winslet awoke in the early morning of August 21 surrounded by fire in a "very frightening" situation. 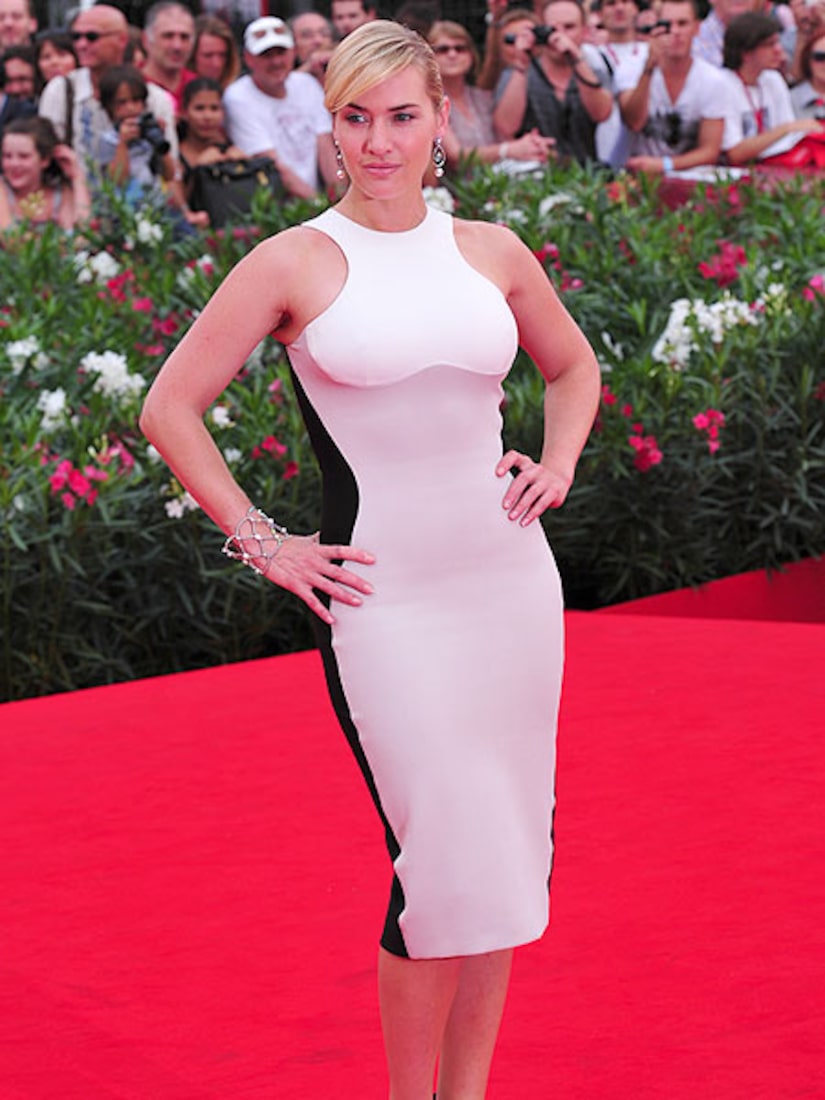 The actress and her two kids escaped the blaze unhurt -- and Kate even managed to carry Branson's 90-year-old mother to safety.

"I just knew I had to pick her up and get her out of there faster," Winslet told "Extra." "I said 'Eve, I'm going to pick you up and carry you down the stairs,' and out we went."

Kate is now being hailed as a hero, but the actress said she just wanted to make sure her children were safe. Kate's 10-year-old daughter Mia grabbed the fire extinguisher, but Winslet recalled, "This is just not going to do anything! I got them out as quickly as possible."

The only thing scarier than Kate's brush with the island fire is her new thriller, "Contagion," about a deadly virus that threatens to wipe out the entire planet. "It does make you re-think... peanuts on a bar, door handles... it did make me much more health conscious," Winslet revealed.

Grab the Purell and a facemask... "Contagion" opens in theaters Friday.