Lady Gaga is makeup-free on the cover of this month's Harper's Bazaar, telling the magazine, "Whether I'm wearing lots of makeup or no makeup, I'm always the same person inside." 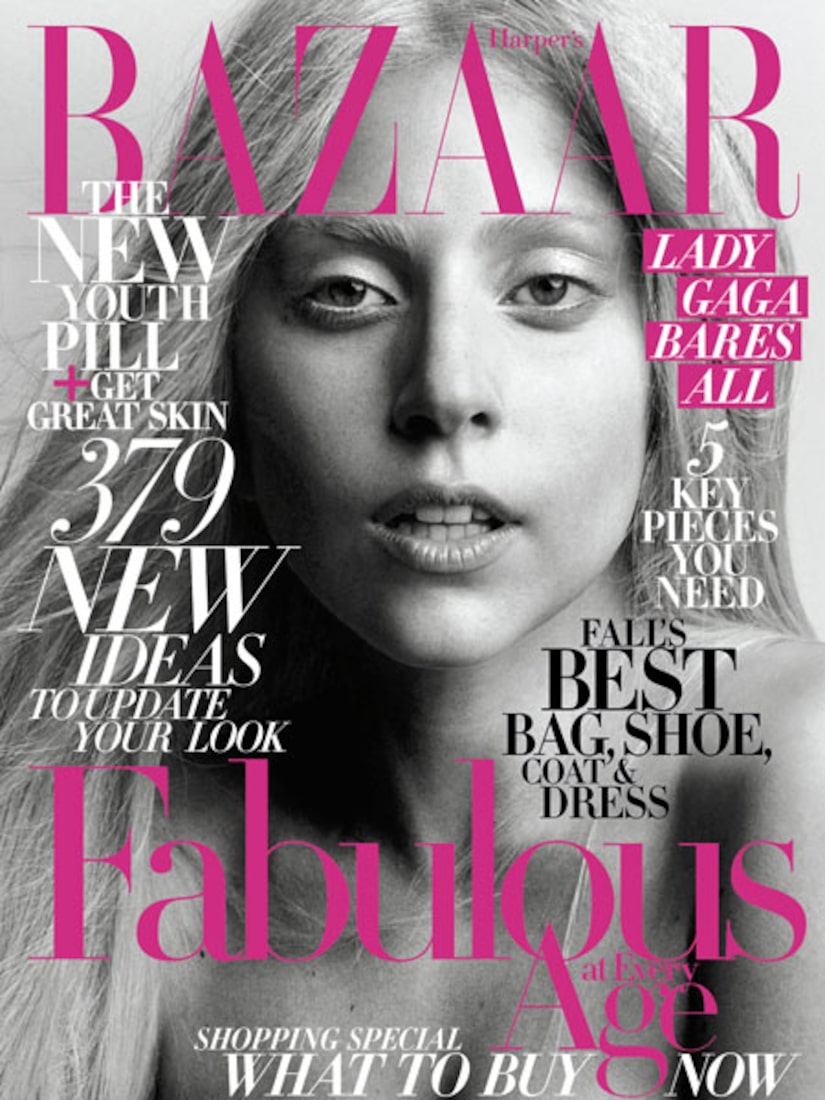 The singer, known for her wild and sometimes controversial outfits, tweeted that she loved the way her natural look turned out, crediting stylist Nicola Formichetti. "Amazing styling by @formichetti on Harper's Bazaar cover. Miss Haus of Gaga. See you soon!" 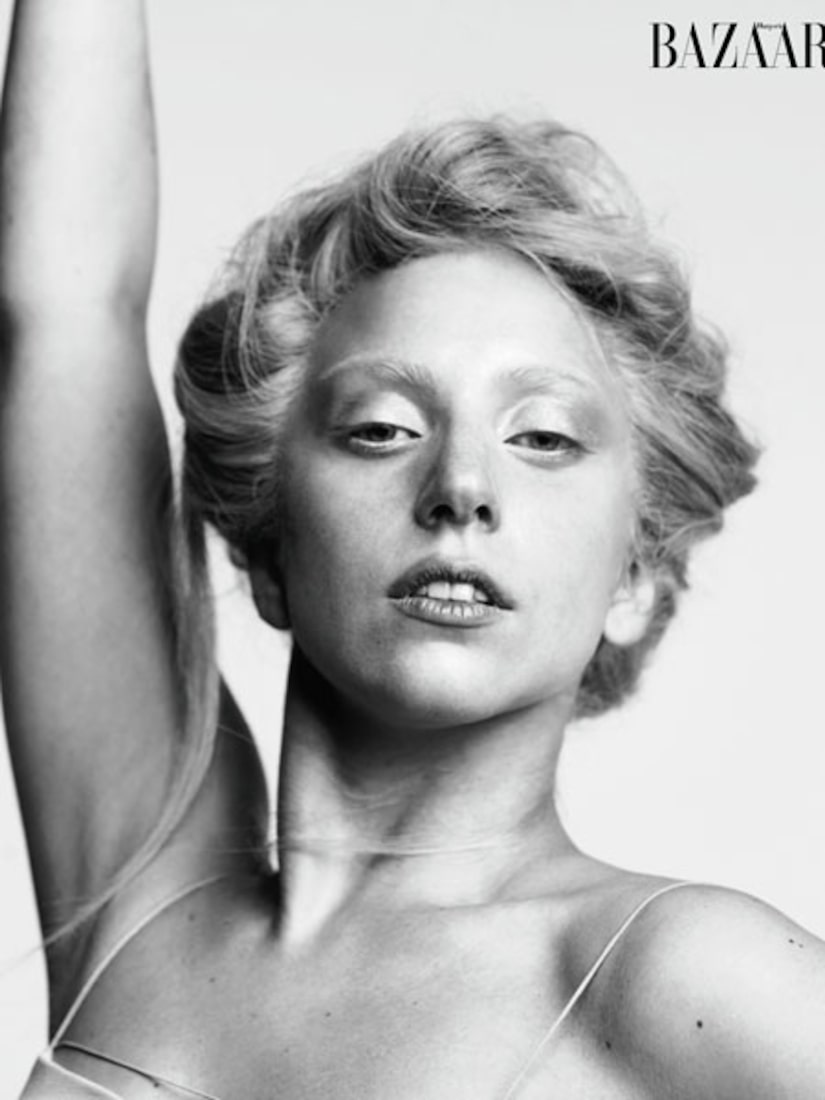 Gaga, who recently dressed as her male alter ego Jo Calderone for the MTV Video Music Awards, said, "I think what has been lovely about my relationship with the public is that they expect something unexpected from me." 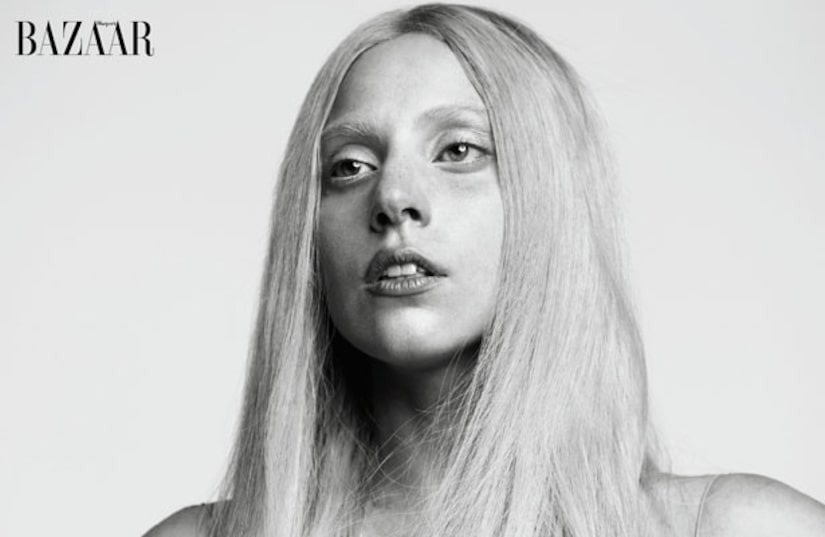 The 25-year-old sensation, who stays in shape by dancing, practicing Bikram yoga and eating healthy, also picked up surfing during a short vacation to Mexico. "I fell off a lot in the beginning," Gaga said, "but one of the surfers said to me, 'Now that you can stand up, just look into the future and ride.' I thought that was an interesting metaphor about my life."