Singer Céline Dion's Montreal-area home was broken into by a man who has a taste for the finer things in life. Daniel Bedard, 36, allegedly drew a bath for himself at the singer's posh residence when he tripped a home alarm causing police to show up with a canine unit, according to the Associated Press. 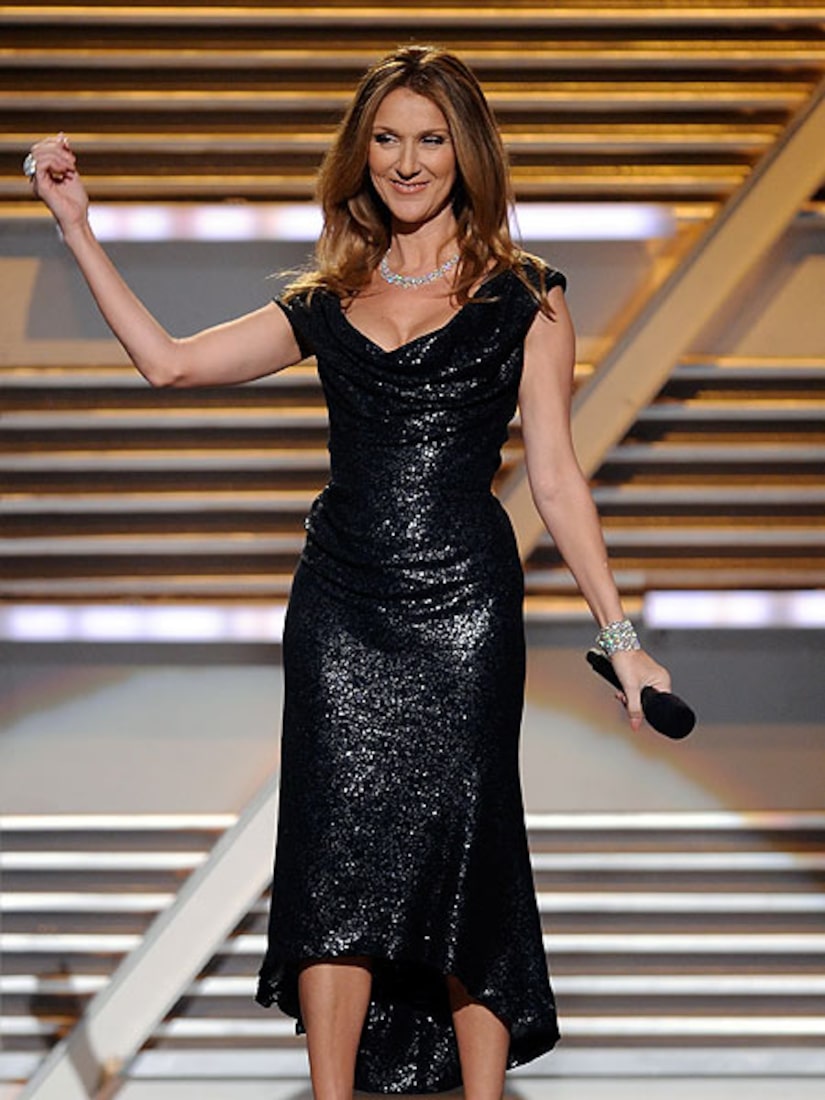 The burglar had already helped himself to some treats from Dion's kitchen before heading up for nice soak. "He opened the water faucets, was pouring a nice warmish bath [and] he even managed to eat some pastry that was in the 'fridge," police spokesman Franco Di Genova told the local news.

When the police arrived and asked Bedard what he was doing there, the man allegedly asked, "Hey guys, what are you doing here?"

The cops proceeded to arrest the man, who was charged with breaking and entering, auto theft and causing property damage -- he jumped the fence to get into Céline's estate.

Dion and her husband RenCéline Angélil were said to be staying at their Florida residence.