"Extra's" Jerry Penacoli sat down with rocker Lindsey Buckingham at his private studio for a rare interview and an exclusive sneak peek inside his sixth solo album, "Seeds We Sow."

The legendary Fleetwood Mac frontman, who believes "Seeds We Sow" is his best solo album yet, opened up about his past, including his love affair with Stevie Nicks. "We are still working on things. You'd think we would've gotten through everything and there'd be nothing to be evolving at this point, but oddly enough, there still is," Lindsey revealed. 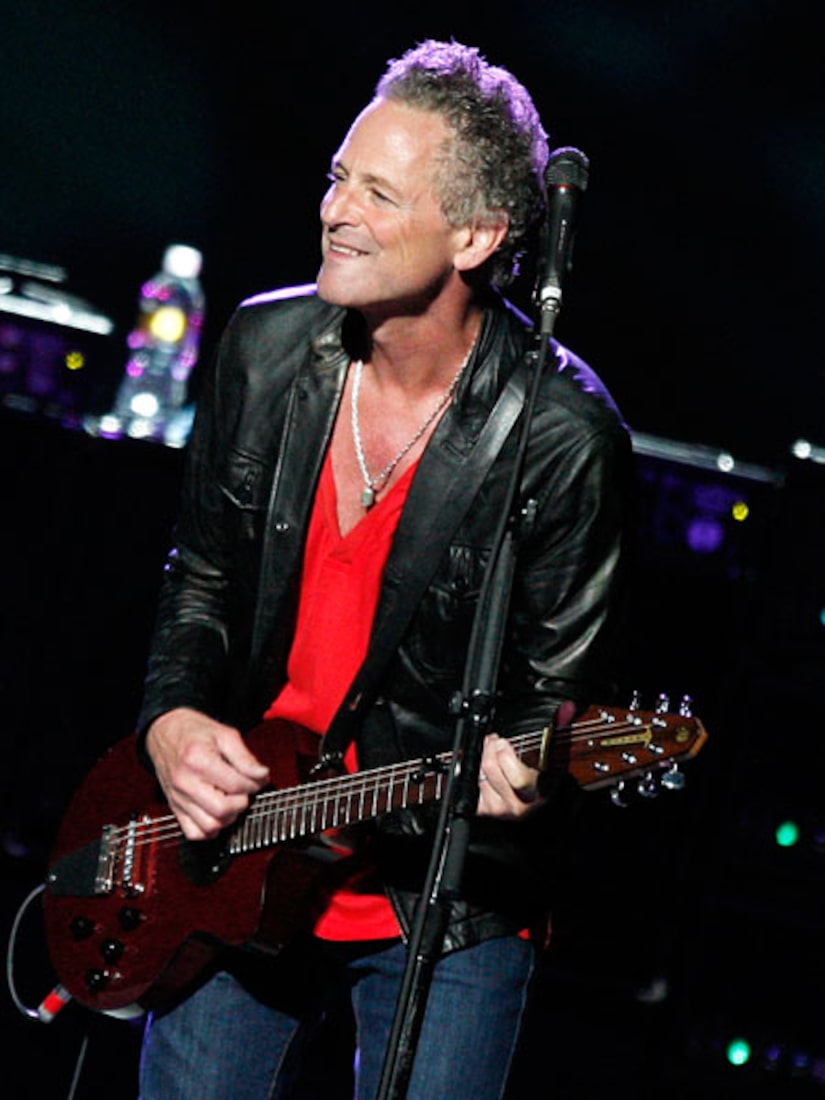 Buckingham added, "I've known Stevie since high school, so it's nice to think there might be a chapter or two left to play out," possibly in reference to reconnecting with Nicks on a professional level in the near future.

In a past interview with "Extra," Stevie said of her relationship with Buckingham, "Had we not moved from San Francisco to L.A., both of us feel we would've gotten married and stayed there."

Lindsey, 61, is happily married to wife Kristen and has three kids, William, Leelee and Stella.

Buckingham will go on a UK tour in December for "Seeds We Sow."