Psychiatrist Dr. Keith Ablow recently wrote an editorial on FOX News urging parents not to allow their kids to watch "Dancing with the Stars" when Chaz Bono is on. 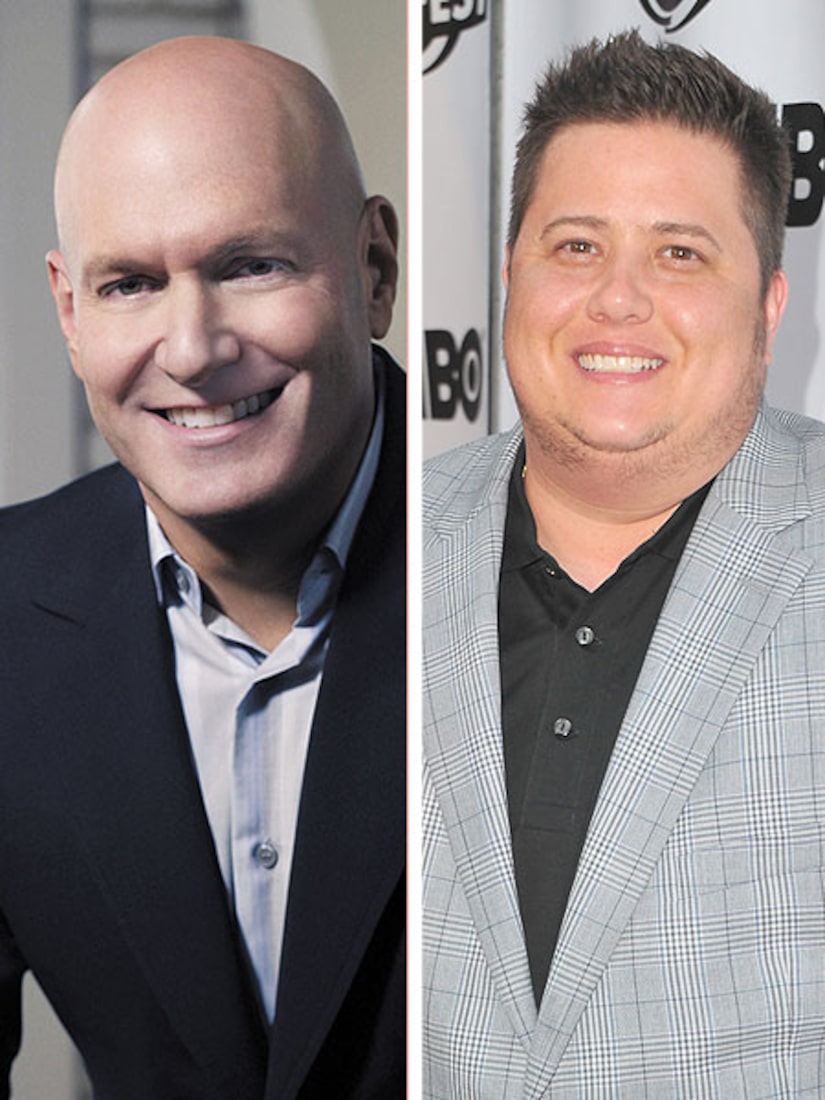 Ablow's editorial explains: "Many of the children who might be watching will be establishing a sense of self which includes, of course, a sexual/gender identity. Young viewers will include tomboyish girls and sensitive, less stereotypically "masculine" boys. They will also include children who have sustained the losses of loved ones and are wrestling with depression, perhaps wondering who they are absent their deceased mothers or fathers."

Meet the New Cast of "Dancing with the Stars"!

Ablow continued, "The last thing vulnerable children and adolescents need, as they wrestle with the normal process of establishing their identities, is to watch a captive crowd in a studio audience applaud on cue for someone whose search for an identity culminated with the removal of her breasts, the injection of steroids and, perhaps one day soon, the fashioning of a make-shift phallus to replace her vagina."

The doc believes Chaz should be "empathized with and treated with dignity," but "not applauded for asserting she is a man."

Chaz, who appeared on Tuesday's "Good Morning America," said, "I know when I was growing up, if I would have seen somebody like me on a show like this it would have made all the difference in the world in my life." Bono, who said he is focused on his dancing, believes this controversy is "a much bigger deal to everybody else than it is to me."

"Dancing with the Stars" Official Pics!

Talk show host Chelsea Handler joked, "This is season 13 and it includes Chaz Bono, otherwise known as Chastity Bono before she got her penis."

Bono's mother Cher took to Twitter, firing back at the haters, writing, "I support him no matter what he chooses 2do! Leave my child alone!"

Chaz's fellow "Dancing" contestants are gearing up for the season premiere, with Ricki Lake warning, "I don't want him [Derek Hough] to pick me up yet. I said give me three weeks... I'm afraid I'm going to kill him." Italian beauty Elisabetta Canalis is partnering up with Maksim's brother Val, and the romance rumors have already started!

Soccer pro Hope Solo is partnered up with Maks -- who says he is about to give up on complimenting Solo. "I'm about to go back to my old self."