Singer Madonna announced she is releasing a 12th studio album in the spring of 2012, with its first single due out in February or March, reports Billboard.com. 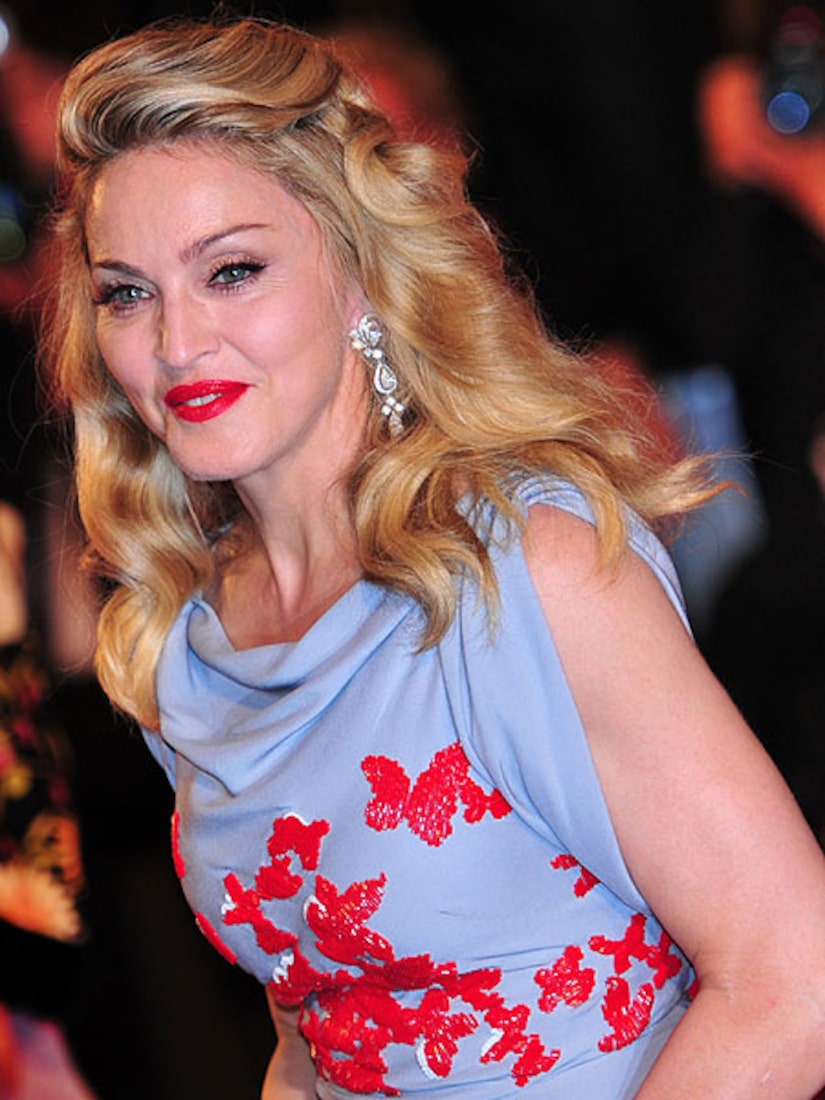 During an interview with Sweden's Sveriges Television (SVT) in Venice, Madonna said she had "started a little bit of work in the studio" for the forthcoming album and will continue recording in "New York, until the end of the year" when she returns to the United States.

The multi-hyphenate was in the Italian city promoting her directorial effort "W.E.," which premiered out of competition at the Venice Film Festival on Thursday. The film focuses on the affair between King Edward VIII and American divorcee Wallis Simpson

The as-yet-untitled new album will be her first studio release after leaving Warner Bros. Records and entering into an all-encompassing deal with Live Nation.