Cheyenne Jackson, best known for his turns on "30 Rock" and "Glee," has made it official with his longtime partner Monte Lapka. 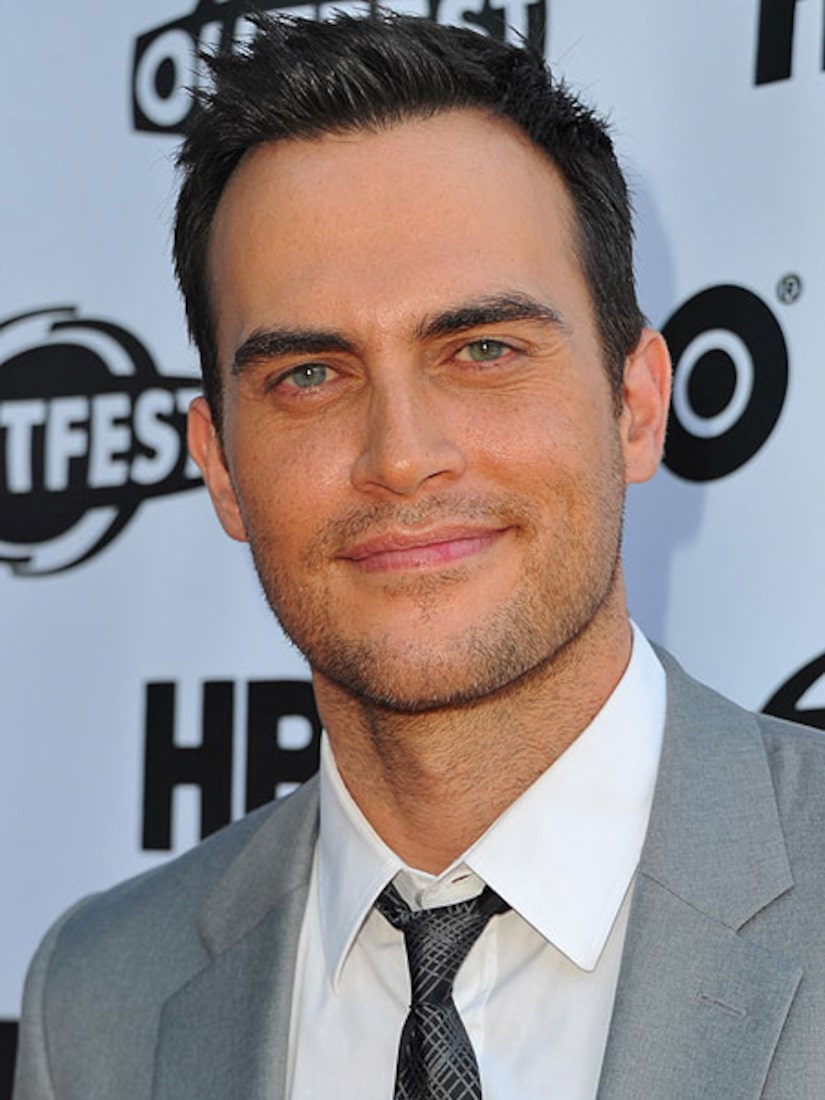 "It's official, after 11 years together, Zora's no longer a bastard," Jackson tweeted Saturday after marrying Lapka in the Hamptons. "Married the best man I've ever known."

"Zora" is the couple's dog, who Jackson referred to as their "daughter" when he described who would attend his dream wedding, in an interview with NBC New York.

"My dream wedding involves just close friends and good music...Our dog would be there," Jackson said. "Our dog, our daughter, Zora....Pretty boring, but something just nice and on the beach."

Jackson and Lapka were able to legally wed after the New York state senate passed the Marriage Equality Act in June.