Here are this week's top five celebrity pics... which one is your favorite? Cast your vote! 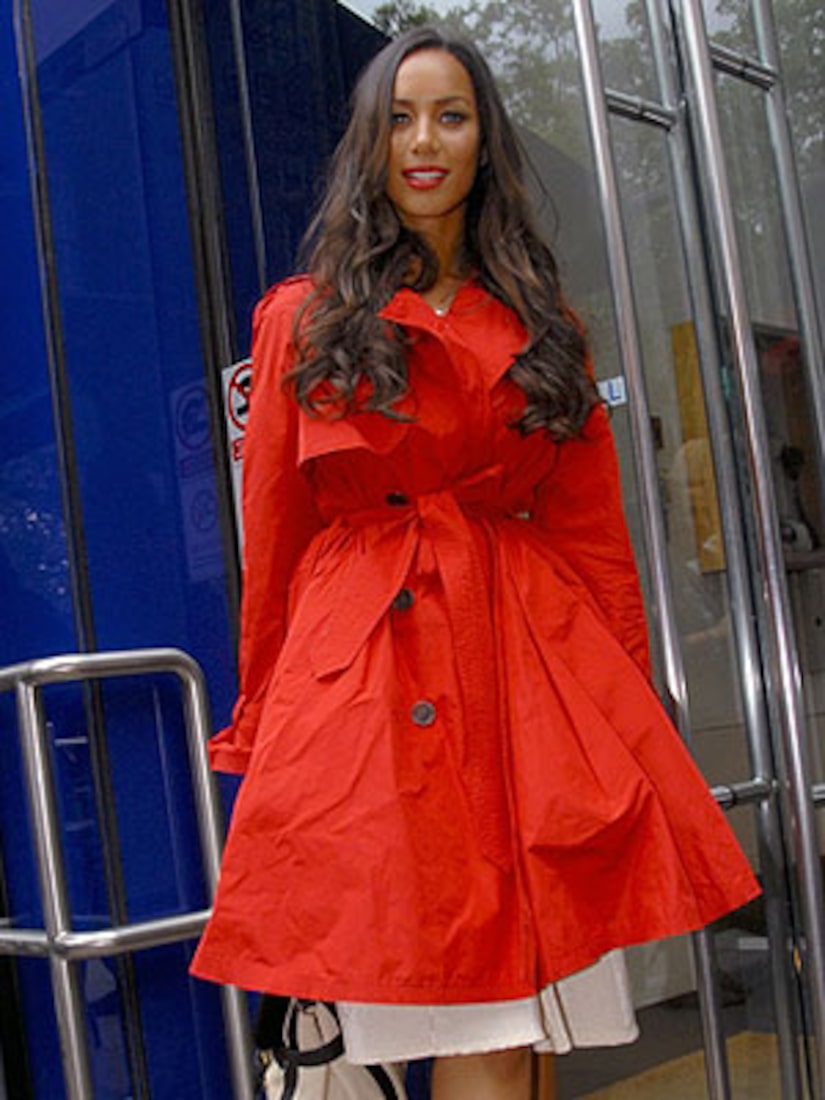 Madonna waved at Venice Film Festival, where her film "W.E." is screening. 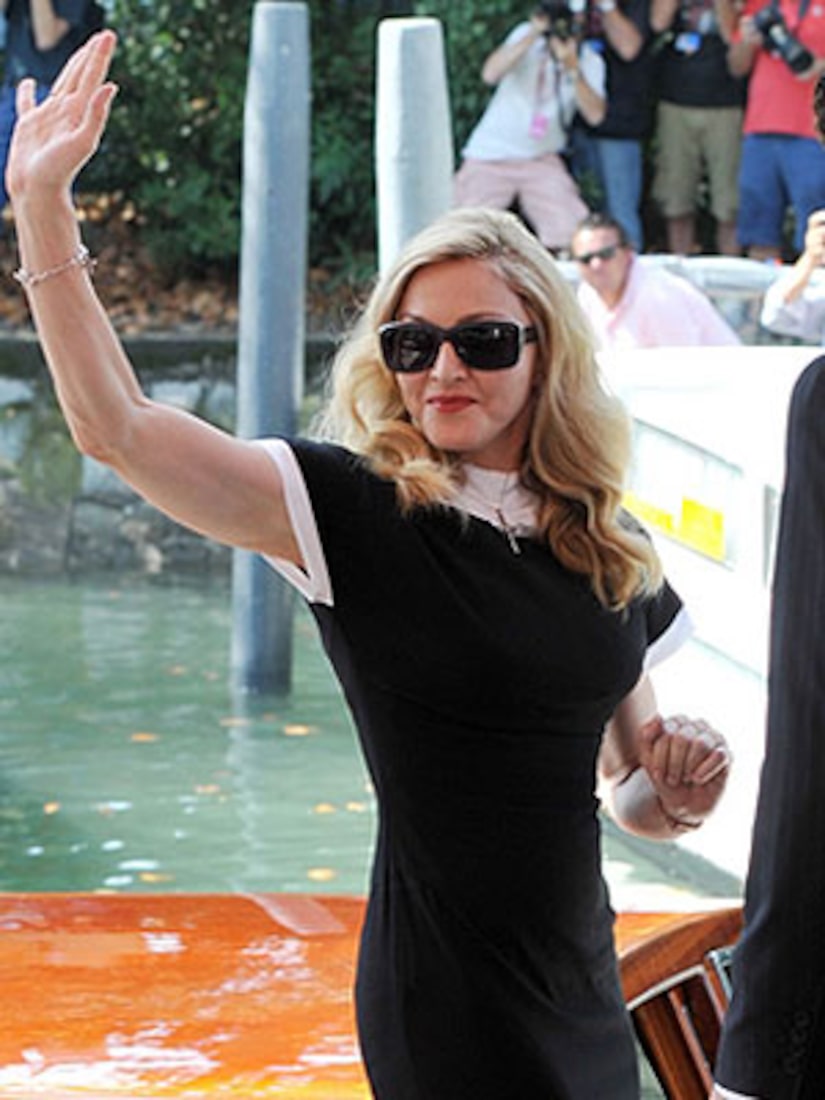 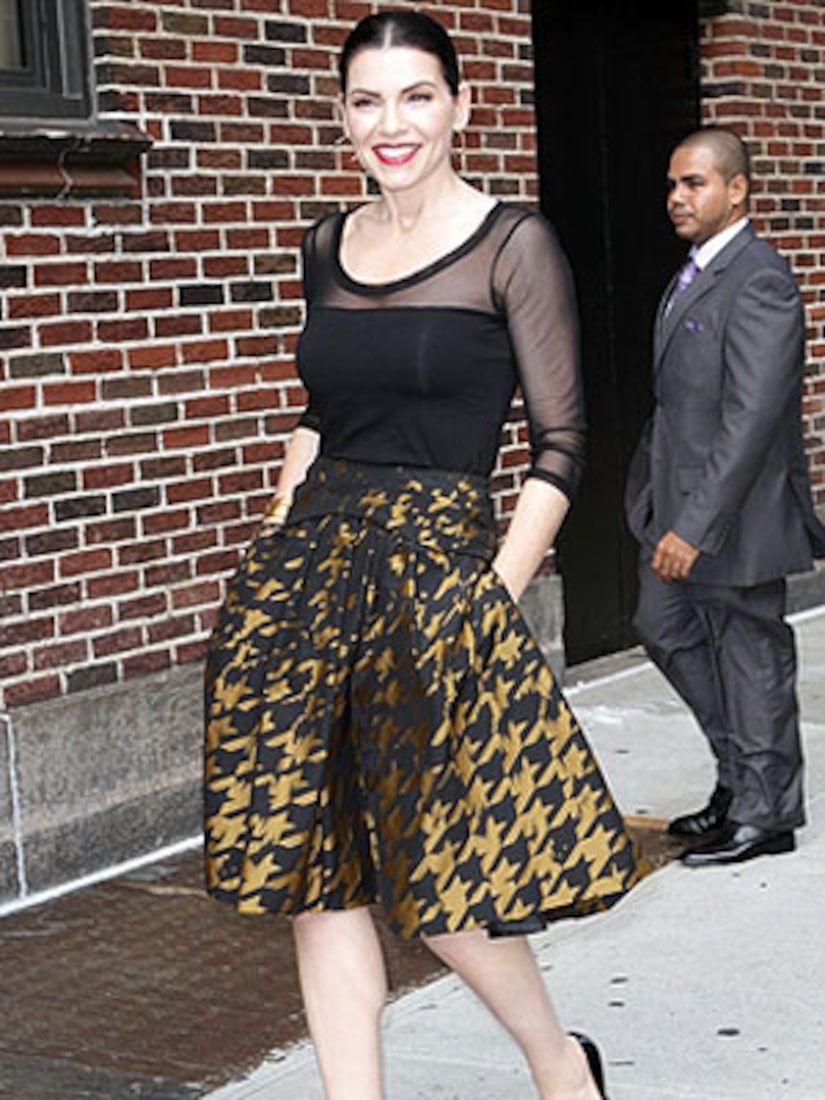 Sarah Jessica Parker arrived to her hotel in London where she is promoting her new film, "I Don't Know How She Does It." 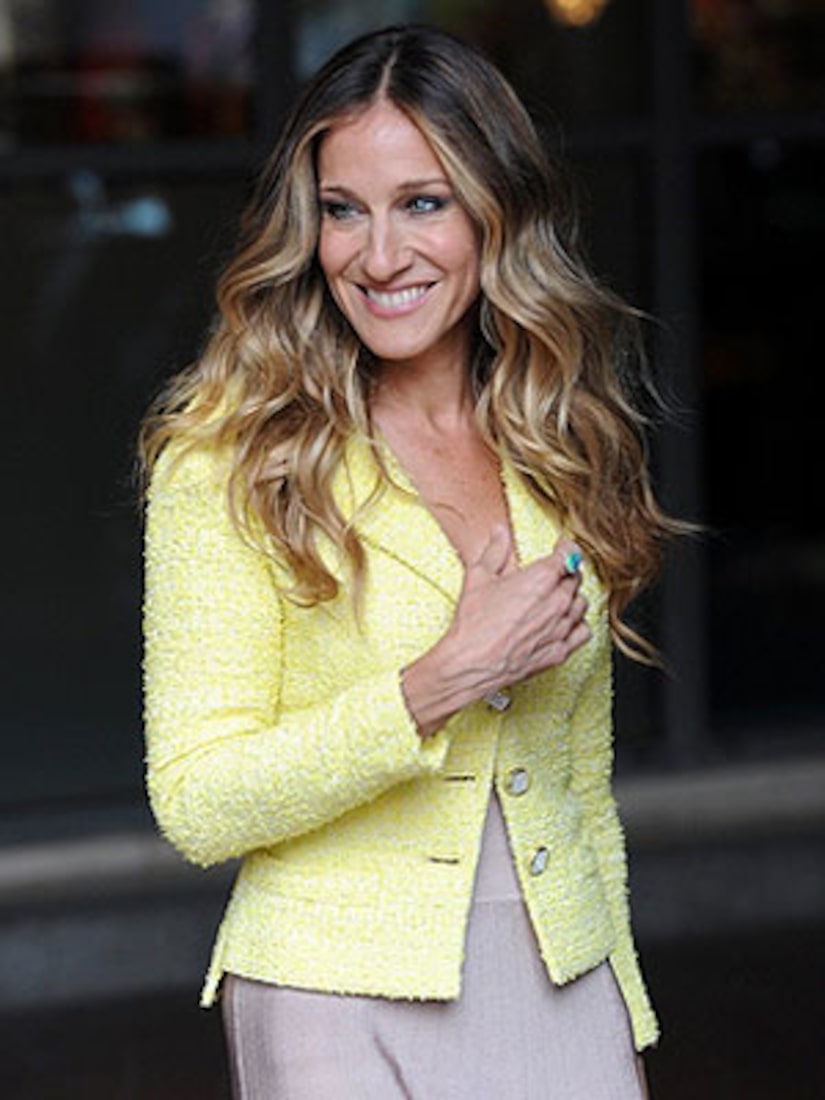 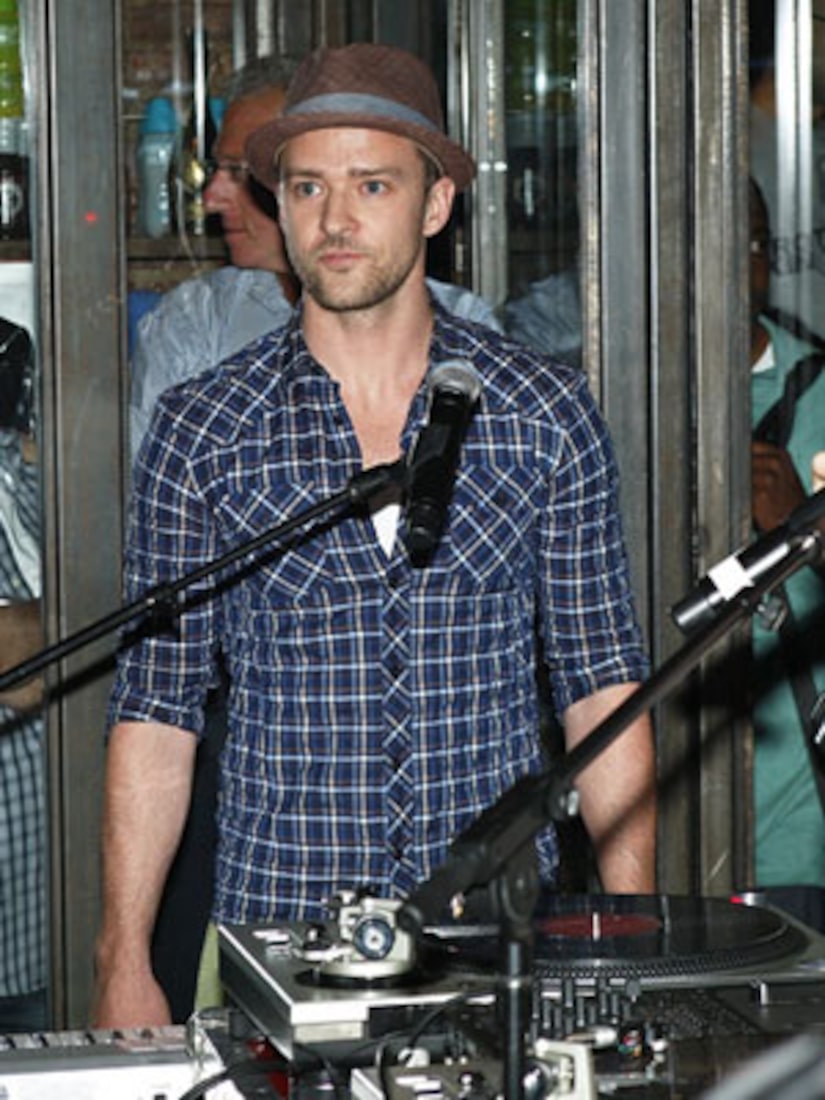