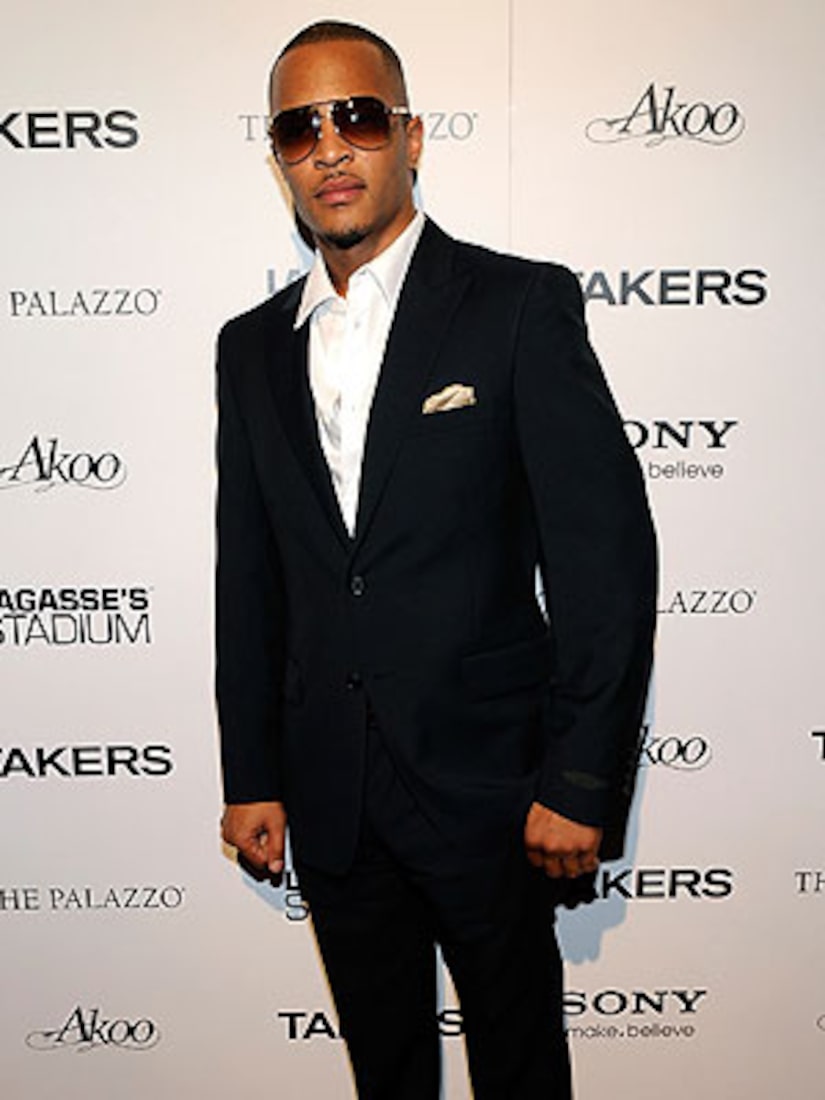 Rapper T.I., who was released from prison Wednesday, was returned to federal custody over an issue with his transportation to a halfway house.

According to TMZ, the Federal Bureau of Prisons confirmed T.I. checked into a federal penitentiary in Atlanta last night, but didn't give the reason.

T.I.'s lawyer, Steve Sadow, told TMZ there was an issue involving the luxury bus the singer was using to transport himself to his Atlanta halfway house.

Sadow explained, "We are awaiting the opportunity to quickly resolve whatever the issue may be that the Federal Bureau of Prisons has with T.I.'s method of transportation, bus, from Arkansas to Atlanta, so that T.I. can return to the halfway house to complete the remaining days of his sentence." The lawyer added the issue was not drug-related.

"The storm is over and da sun back out," T.I. tweeted Wednesday. "It's our time to shine, shanty! Welcome to the beginning of our happy ending."

T.I., whose real name is Clifford Joseph Harris, Jr., was sentenced last October to 11 months in prison for violating his probation on previous drug charges.