Back from a romantic Italian honeymoon, Kim Kardashian and Kris Humphries were in party mode for a welcome bash in New York City's Lower East Side on Wednesday. "Extra's" AJ Calloway spoke to the bride, who said her wedding was "so much fun! A night like that goes by so fast... too fast, almost." 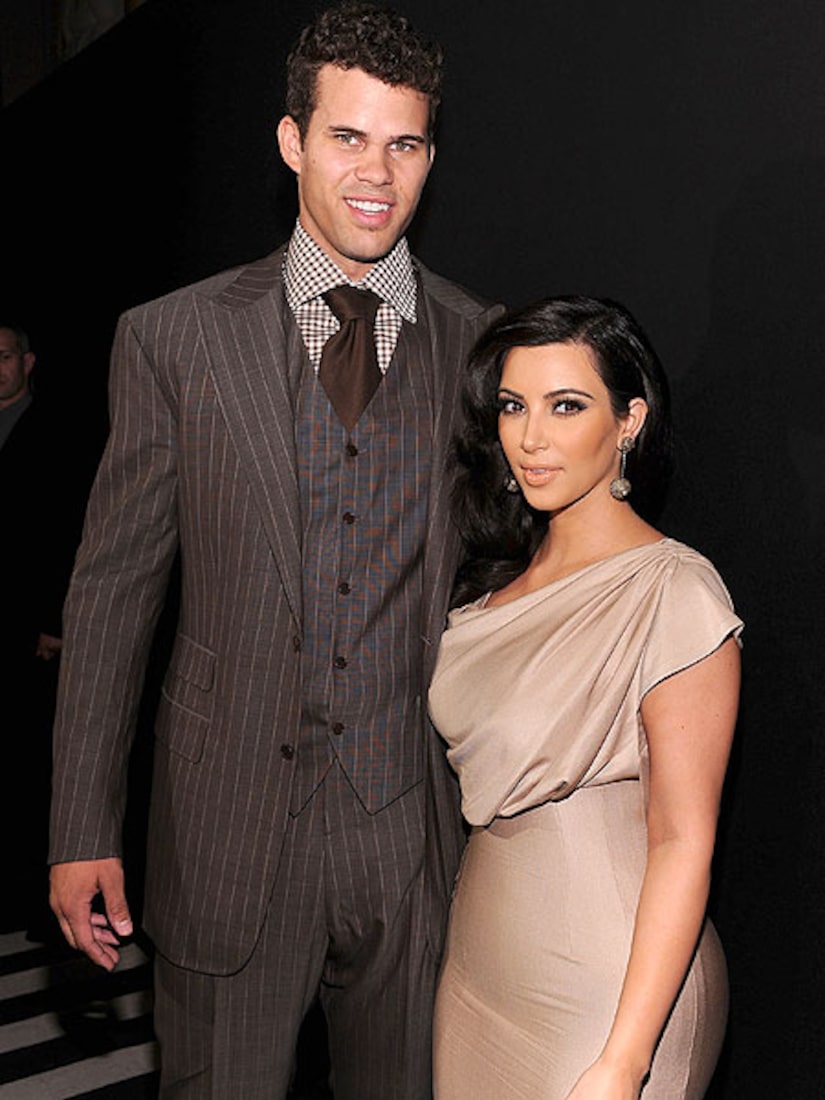 Kim admitted she is still not used to being labeled a wife, dishing, "Sometimes we say, 'Oh my God, we got married! This is so crazy! You're like, my husband, and I'm like, you're wife.' It sounds weird to say."

Kim's Music Video for 'Jam (Turn It Up)' Leaked! 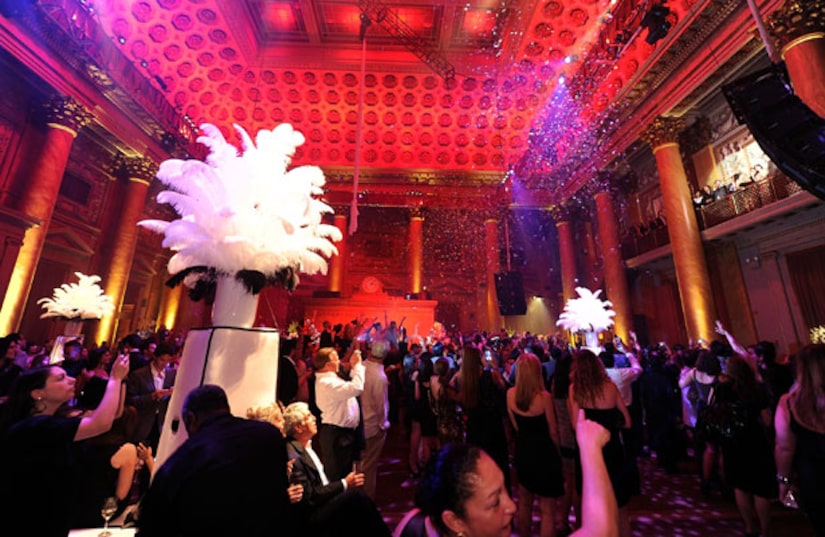 The reality star said she still has no plans to ditch her last name, explaining, "I think at home you can call me Humphries, but out here, Kardashian is kind of, you know, our business!"

While Kim starts her new life with Kris and films the second season of "Kim & Kourtney Take New York," brother Rob will be following in her footsteps as a contestant on "Dancing with the Stars."

Kim said she spoke to her brother about his new gig, and gave him some tough love. "He's really nervous. He called me yesterday and said, 'I can't do this,' and I said, 'You signed up, buddy. You're doing it. Now you know what I went through. You're doing it!'"