"Real Housewives of Beverly Hills" star Taylor Armstrong is so baffled by the suicide deaths of her estranged husband Russell Armstrong and his business partner, Alan Schram, that she may want to get the FBI involved. 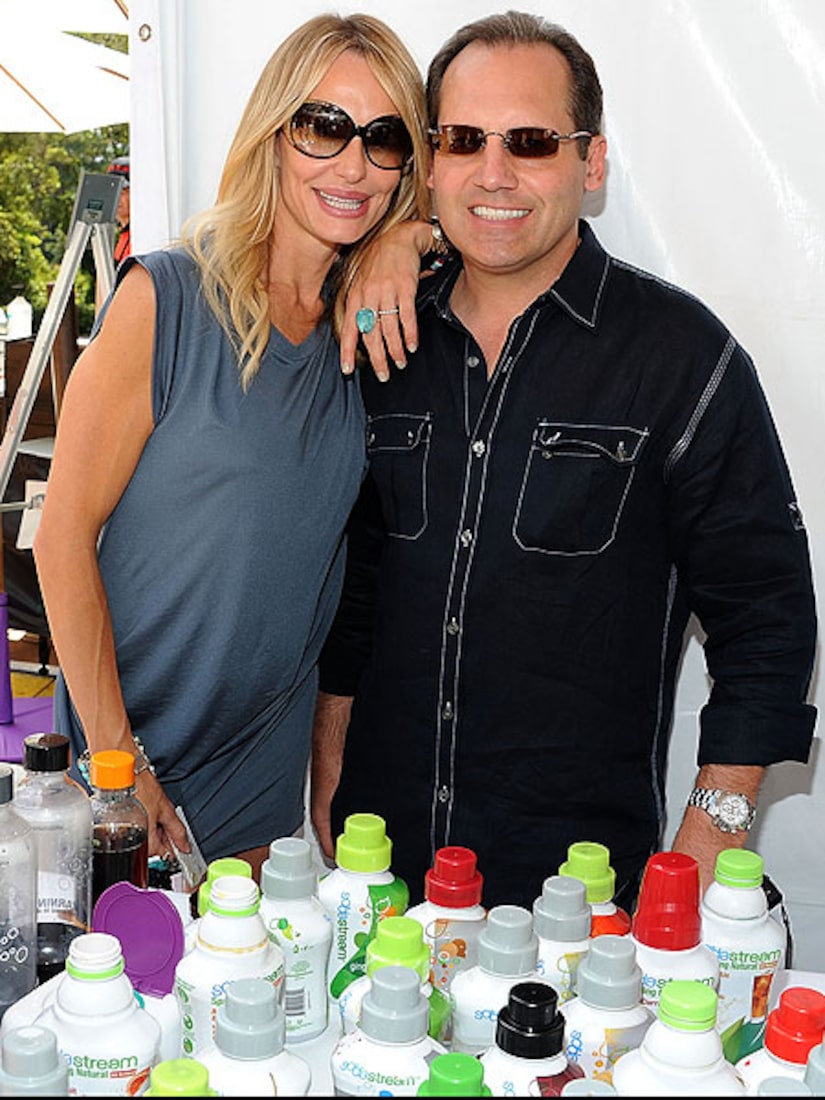 Russell and Schram were part of a group of investors who critiqued each other's financial portfolios, while Schram also managed a Los Angeles based hedge fund. Schram shot himself in the head one day after Russell Armstrong hanged himself at a friend's home on August 15.

According to RadarOnline.com, the reality TV star believes there may be a criminal motivation for the suicides and is considering asking the FBI to look into it.

The source continued, "Taylor's instincts are absolutely telling her that something much more was going on with these two men, than anyone knows about."

Meanwhile, Bravo announced Wednesday they are staying with the September 5 premiere date for "The Real Housewives of Beverly Hills."

Bravo head Frances Berwick said in a statement, "Given that these episodes were filmed months ago, the producers of the show taped a brief interview this week with several of the cast members to introduce the premiere. Re-editing of the episodes is still underway."

Berwick added, "Bravo has partnered with the Entertainment Industries Council, Inc. (EIC) to raise awareness about suicide prevention. The network will air various PSAs during the 'The Real Housewives of Beverly Hills.' We will also provide additional information and resources on Bravotv.com, including the National Suicide Prevention Lifeline. Our thoughts continue to be with the Armstrong family during this difficult time."