"Dancing with the Stars" contestant Chaz Bono tweeted a pic of himself and his dancing partner Lacey Schwimmer relaxing before they began rehearsal. 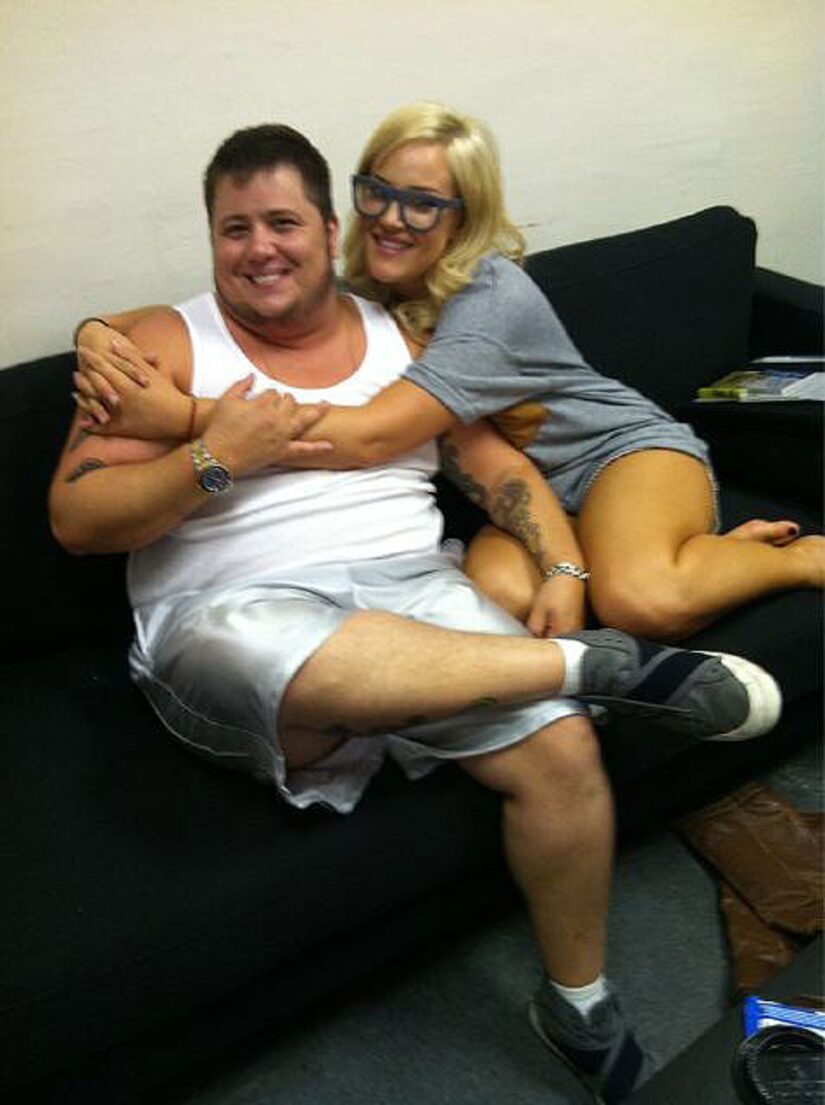 Bono was announced Monday as one of the competitors for the show's 13th season. "Dancing with the Stars" premieres September 19. Meet the entire Season 13 cast and their pro-partners!