Oksana Grigorieva will walk away with considerably less money in the latest and final settlement with ex Mel Gibson. 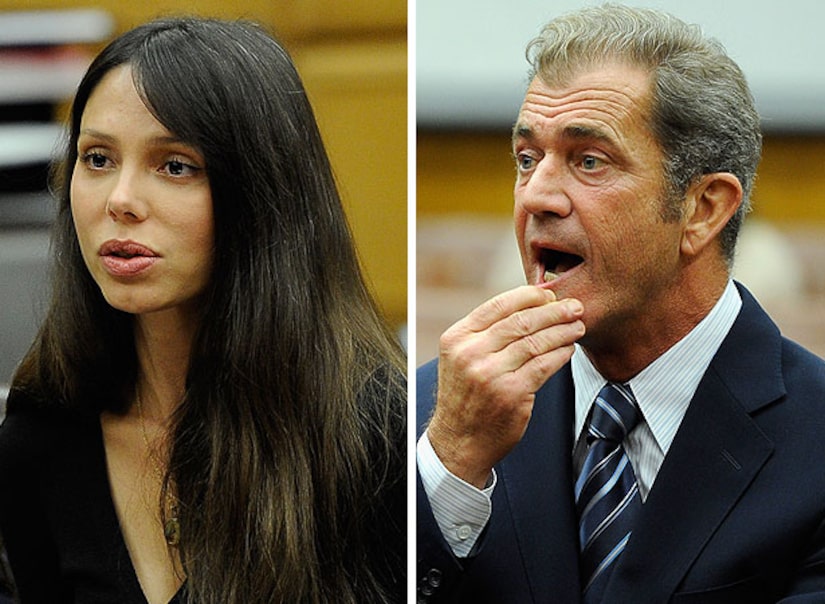 In 2010, Oksana walked away from a settlement that would have given her $15 million, because she felt Gibson was a danger to their child, Lucia. Now, she's only receiving $750K, says TMZ. Dusvidanya, baby. 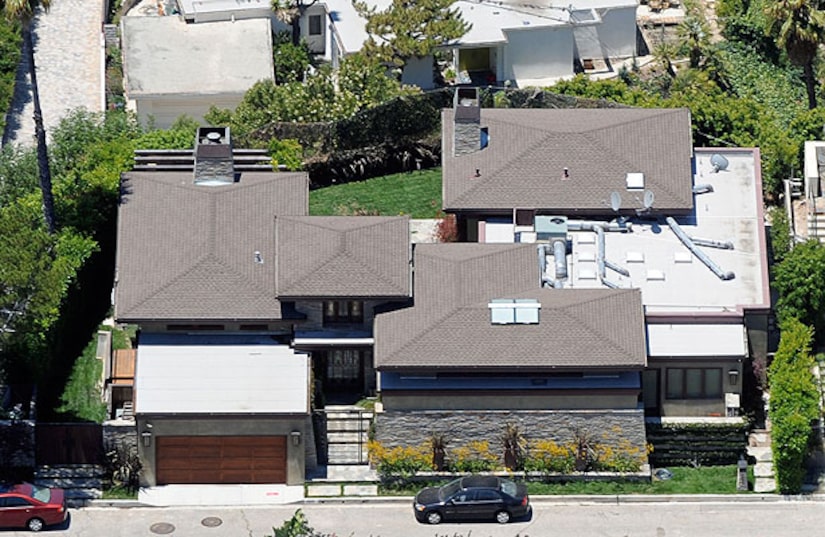 Sources close to the case told TMZ the real reason Oksana walked away from the original settlement was she was told she could squeeze more than $15 million from her ex, due to the alleged physical abuse she claims she suffered.

Gibson will also receive more unsupervised visitation with Lucia in this newest settlement. Under the 2010 agreement, Gibson would have had 50/50 custody when Lucia turned 3. Under the current agreement, he immediately gets 50/50 custody.