"Extra" caught up with celebrity stylist and "Carson Nation" star Carson Kressley, who is paired with Anna Trebunskaya for season 13 of "Dancing with the Stars." Carson said, "Hi, I'm Nancy Grace, nice to meet you. We look so much alike when I have bangs." 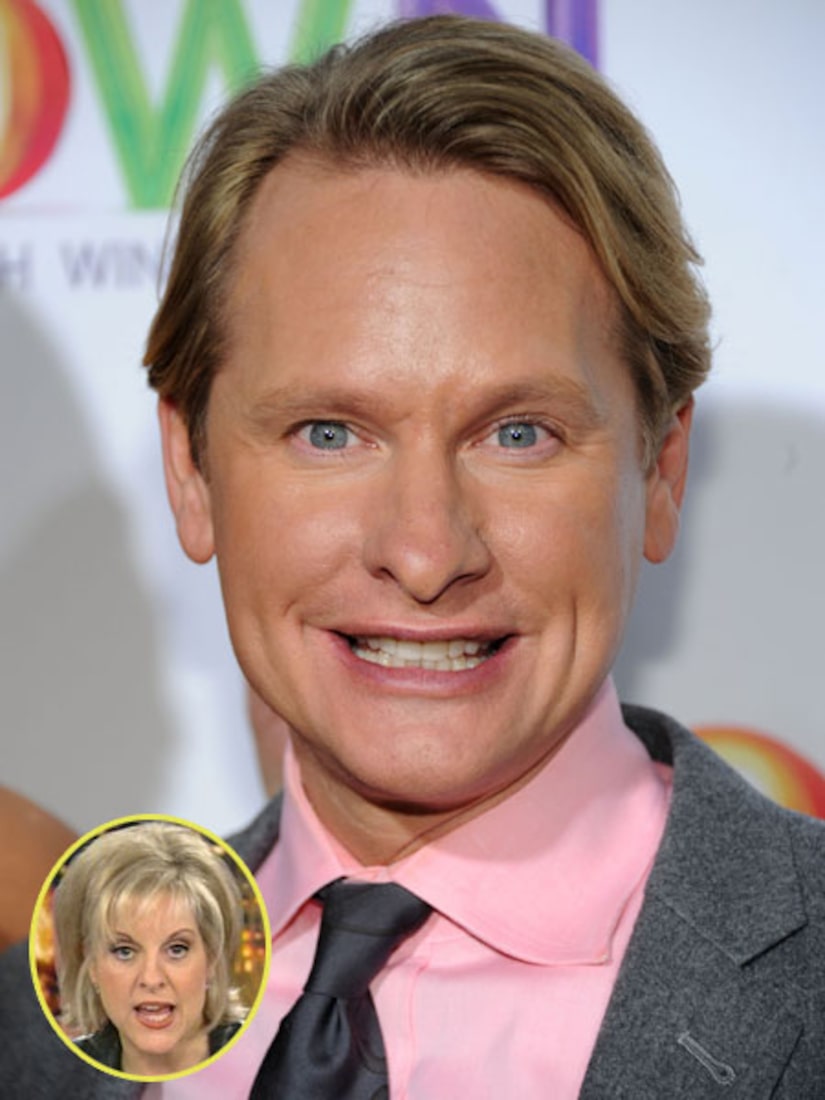 Kressley, who is Ryan O'Neal's last-minute replacement, is feeling competitive with the former prosecutor, saying, "I'm really pickin' a fight with Nancy Grace... she is gonna mess up my hair!"

The style maven said he is ready to compete, adding, "I've already kicked Nancy's butt on celebrity 'Jeopardy'... not worried."

Other new "Dancing" faces include George Clooney's gorgeous ex-girlfriend, Elisabetta Canalis, who laughed when asked what the extent of her dancing experience was, saying, "Second question!" 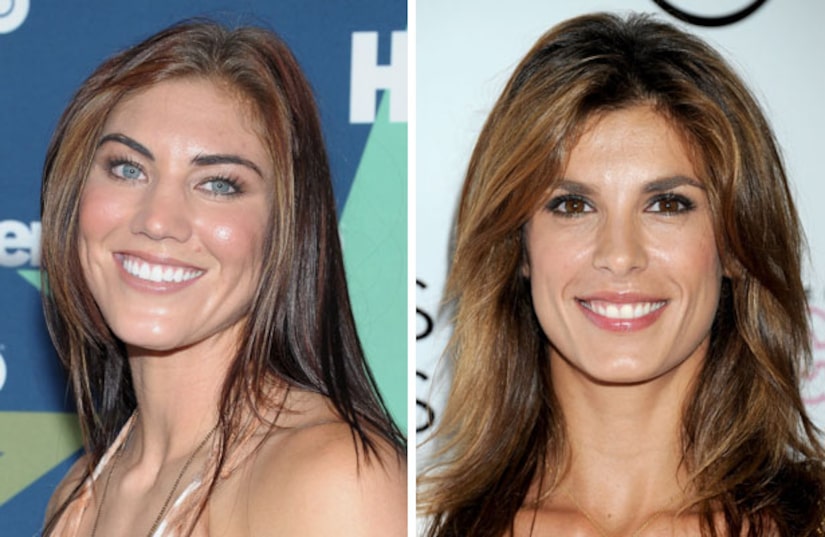 American pro soccer goalie Hope Solo explained that her partner, Maksim Chmerkovskiy, is "really teaching me not just to dance, but be ladylike." Maks' brother Val joins this season's show and is paired with Elisabetta.

Watch the new contestants tango, cha-cha and waltz on to "DWTS," premiering September 19 on ABC.

Here is the complete list of season 13's "Dancing" stars and their professional partners: