A chilling 911 call was placed by "Real Housewives" star Russell Armstrong's friend moments after discovering his body on August 15. 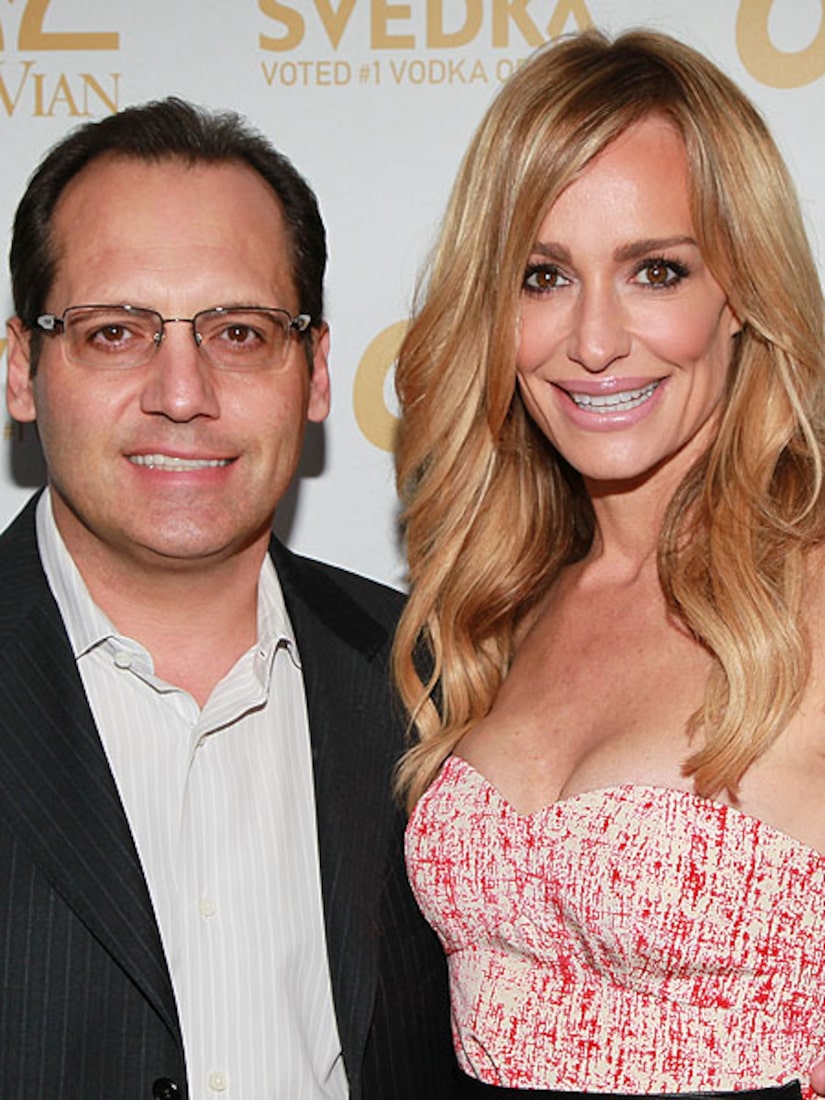 The caller, clearly upset, said, "My friend just hanged himself, do you understand? Come over here and stop asking questions."

Russell's estranged wife, Taylor Armstrong, was also at the friend's home at the time of Armstrong's death, but did not discover his body. During the call, the friend tried to comfort a shaken Taylor, saying, "Come here Taylor, it's alright. It's alright."

Bravo insists the show was not the cause of Russell's death. The network will face its criticism in a suicide special featuring the cast of "The Real Housewives of Beverly Hills," minus Taylor.

The special has yet to be formally announced by the network, and it's unclear when it will air.

In the meantime, the reality widow and daughter Kennedy are staying with fellow "Housewife" Kyle Richards.