He not only plays a hero in the upcoming zombie film "World War Z," Brad Pitt also is one in real life. The hunky actor rescued a woman who fell during a chaotic scene that featured over 700 extras, according to the Scottish Sun. 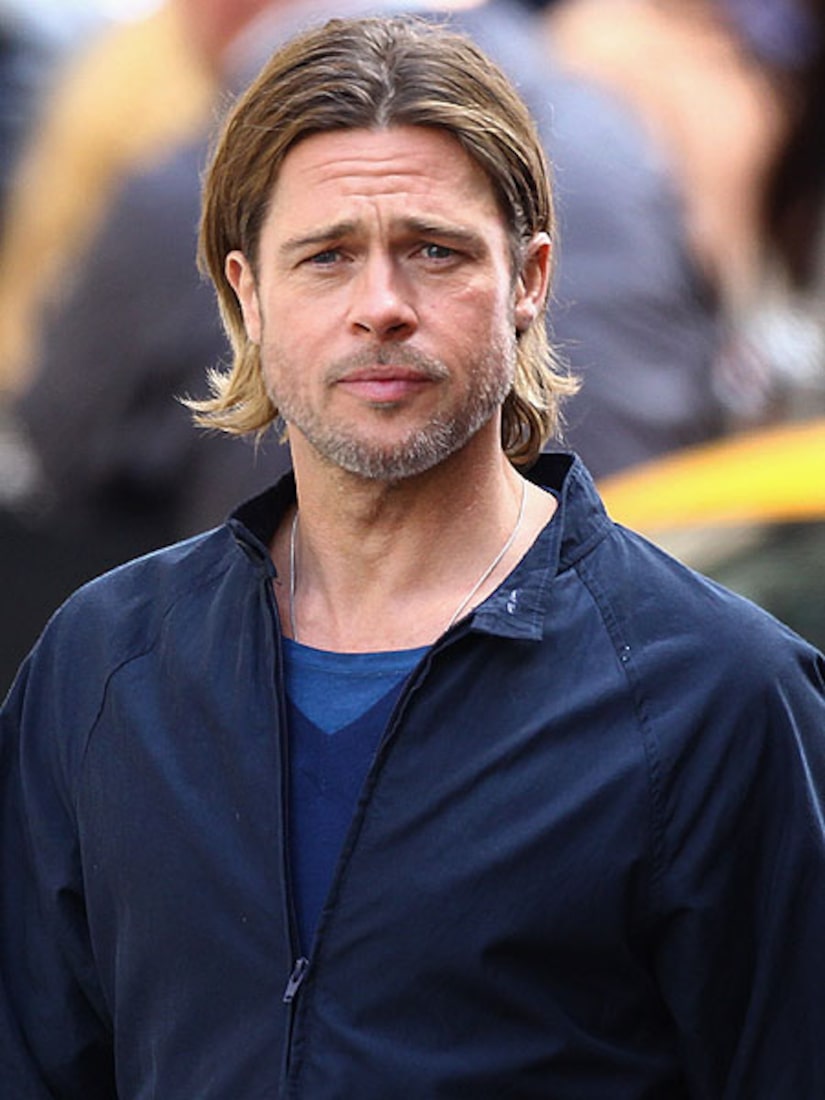 As the crowd of extras scrambled to run away during the terrifying zombie invasion scene, the woman stumbled and fell -- and faced being trampled by hundreds of people. Brad grabbed the lady and quickly helped her back to her feet, saving her from serious injury. 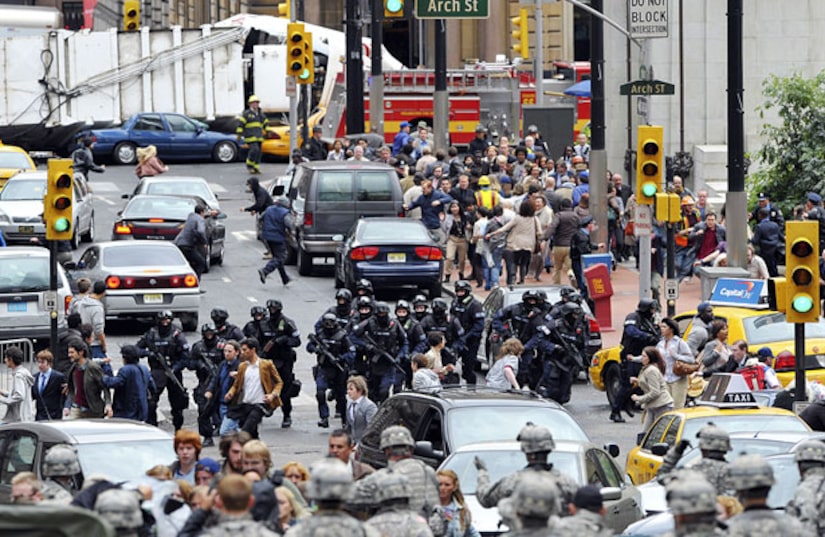 A set insider revealed, "Lots of people hurt themselves, and Brad came to the rescue of a woman who slipped. I don't think she could believe it when Brad picked her up." 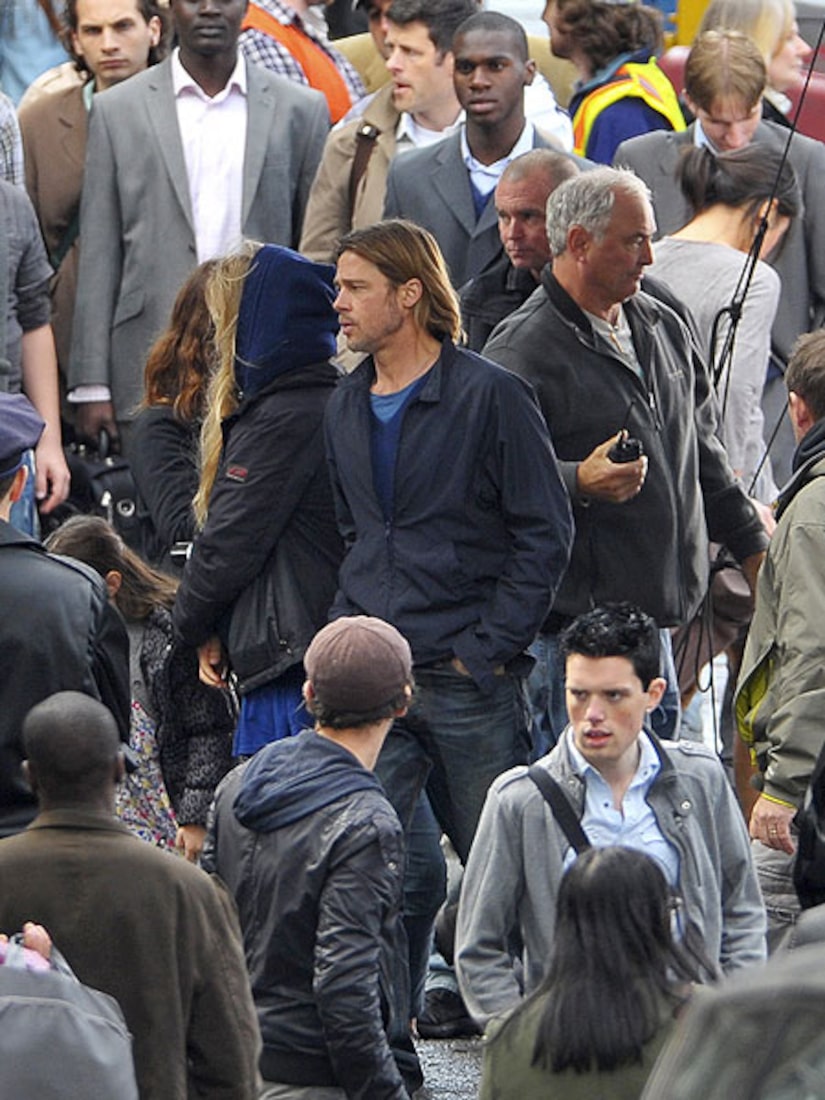 The source continued, "He didn't have time to speak to her as it was mid-shoot. But she said afterward how grateful she was, despite having a badly grazed knee."