"Contagion's" Matt Damon, 40, is the proud father of four daughters, and when asked by "Extra's" Jerry Penacoli if he would consider trying again for a boy, Damon replied he was "done," adding, "We're closing the shop. That's a wrap. Our life is full. I want to know our kids' names."

The actor commented on his pal Brad Pitt and the Brangelina brood, saying, "I honestly don't know how they do it. They seem to do it so effortlessly. I'm sure they're cloning themselves."


Addressing the latest political rumor of documentarian Michael Moore calling on Damon to run for President, he laughed, "See how desperate he [Moore] is getting?! Seriously, I don't have any aspirations to go into politics." 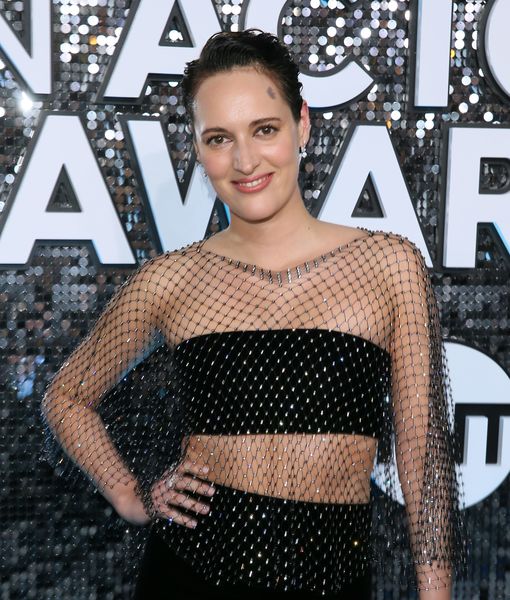 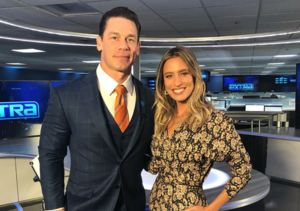 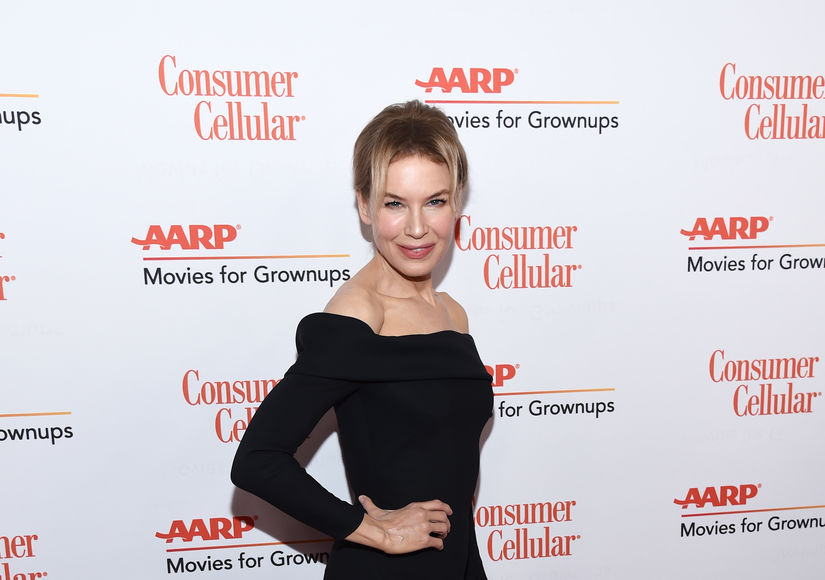