Lady Gaga, Britney Spears and Katy Perry were among the major winners at the 2011 MTV Video Music Awards. 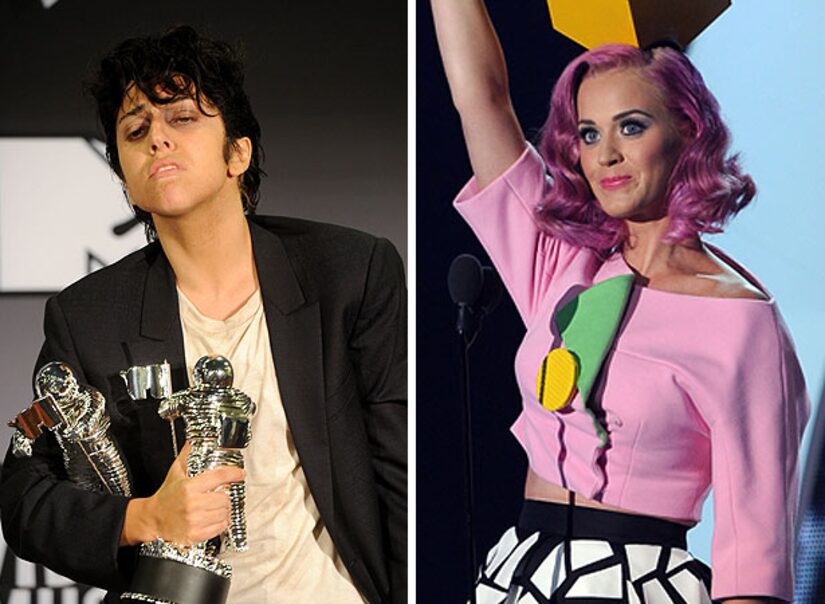 Gaga won the first award, landing the "Best Video with a Message" video during the pre-show. She -- or should we say her alter ego Jo Calderone -- later picked up Best Female Video for "Born This Way," accepting on behalf of Gaga.

Katy Perry won for Best Collaboration with Kanye West for "E.T." She teased her singing partner West by telling him, "Now this is the time when you want to interrupt me, Kanye!" referring to his outburst during the 2009 VMAs when he stopped winner Taylor Swift mid acceptance speech.

Vote! Which Performance was Your Favorite?