As Hurricane Irene makes its way up the east coast, "One Tree Hill," crew and cast decided to take precaution and shut down production in Wilmington, North Carolina for this weekend. 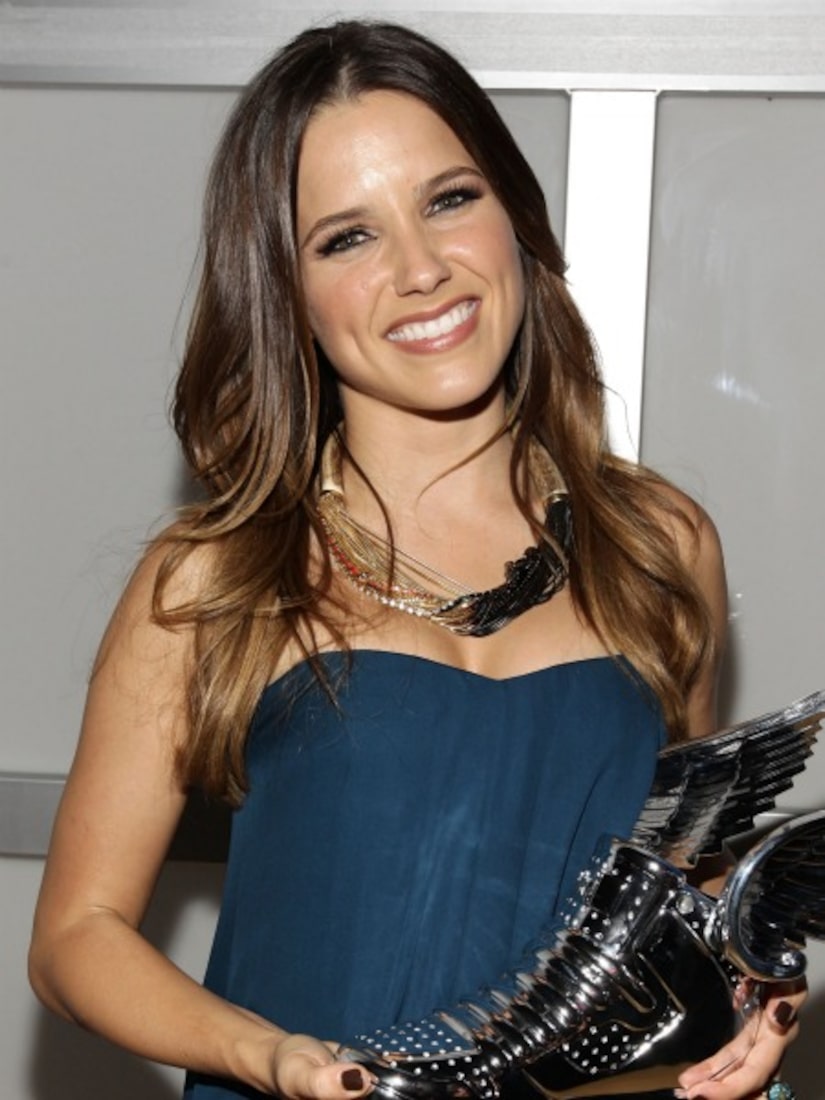 Star actress Sophia Bush took to twitter, saying,"OTH production has been canceled for tomorrow. All our fans in town, please stay inside! We will not be filming. Stay safe #HurricaneIrene."

According to, EW.com, a "One Tree Hill" production rep released the following statement about the filming cancellation,"As a precautionary measure and in consideration of our cast and crew, One Tree Hill production has shut down for today and tomorrow due to Hurricane Irene. We will continue to monitor the situation over the next few days."

Many productions on the east coast, and in New York particularly, have taken a break this weekend because of the ongoing hurricane.