Bravo is negotiating for a tell-all with "Real Housewives of Beverly Hills" star and widow, Taylor Armstrong, according to the NY Post. 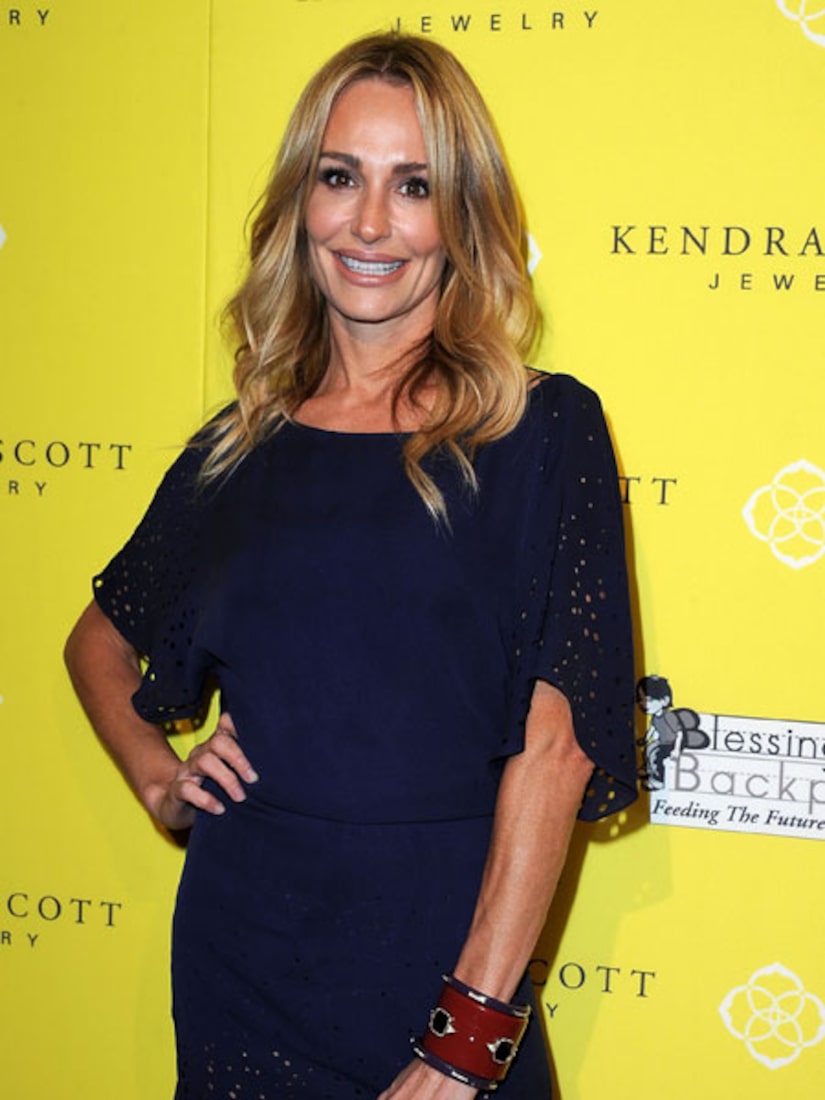 According to sources, "Bravo wants to do a sit-down, one-hour special with [Bravo executive and host] Andy Cohen." Another insider revealed, "They've been discussing options for a week, but no programming has been formalized."

A Bravo rep denied the claim, saying, "It's not true, there are no plans like that."

Taylor's rep explained, "There is dialogue with Bravo, but no decisions have been made. Anything would be conjecture."

A private memorial was held for Russell on Thursday at Forest Lawn in Los Angeles.