"Extra's" six-pack contest between Patrick Schwarzenegger and his Uncle Anthony Shriver sparked over 20,000 votes last week, with winner Patrick leading his uncle by over 4,000 votes!

Patrick, at the Magic Convention in Las Vegas, said, "I gotta give a shout out to my Uncle Anthony. Sorry buddy... but I had to beat him." 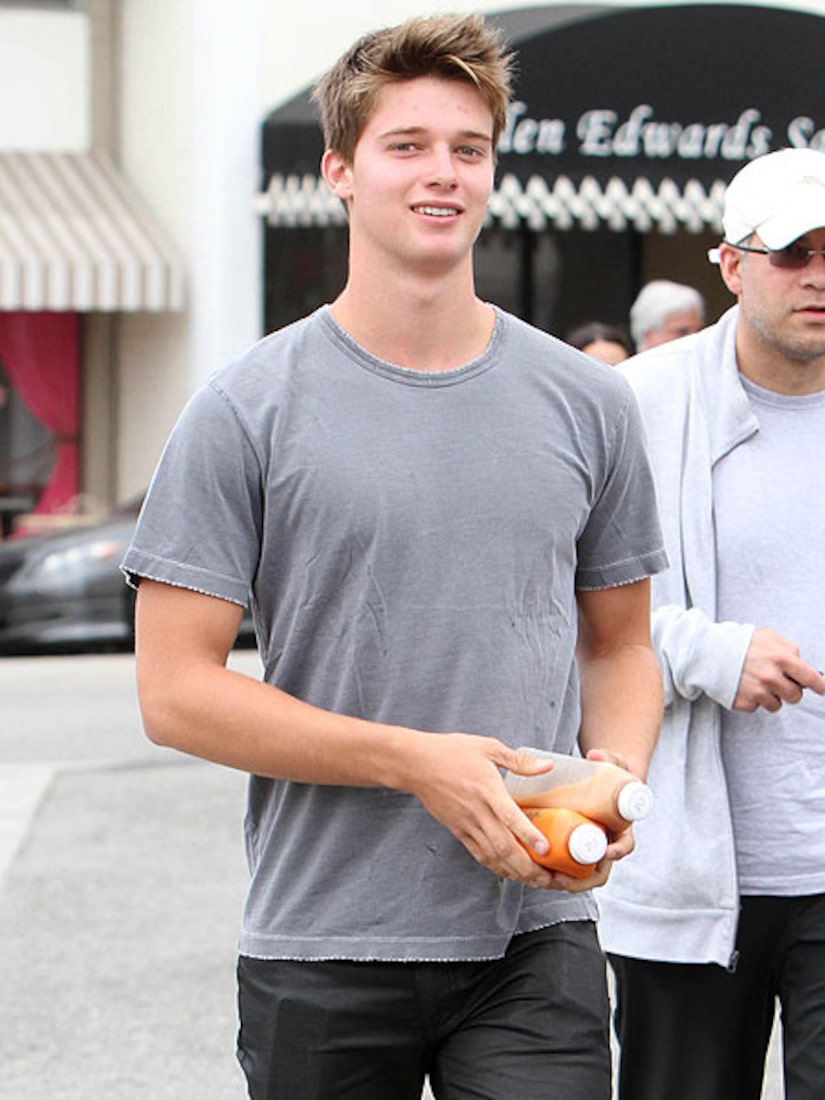 Patrick Wins Against His Uncle

Following in Arnold's career path, the 17-year-old revealed he is interested in acting and hinted that a "future project" with his dad could happen. In the meantime, the teen is focused on Project 360, a charity clothing line he started when he was 15. "The birth [of 360] was two years ago at a women's conference. Me and my friend Nick started selling bracelets for a battered women's shelter."

The line has expanded to benefit several different charities, each with its own design. Schwarzenegger proudly said, "We raised like $25,000 in one day at Bloomingdale's for them." 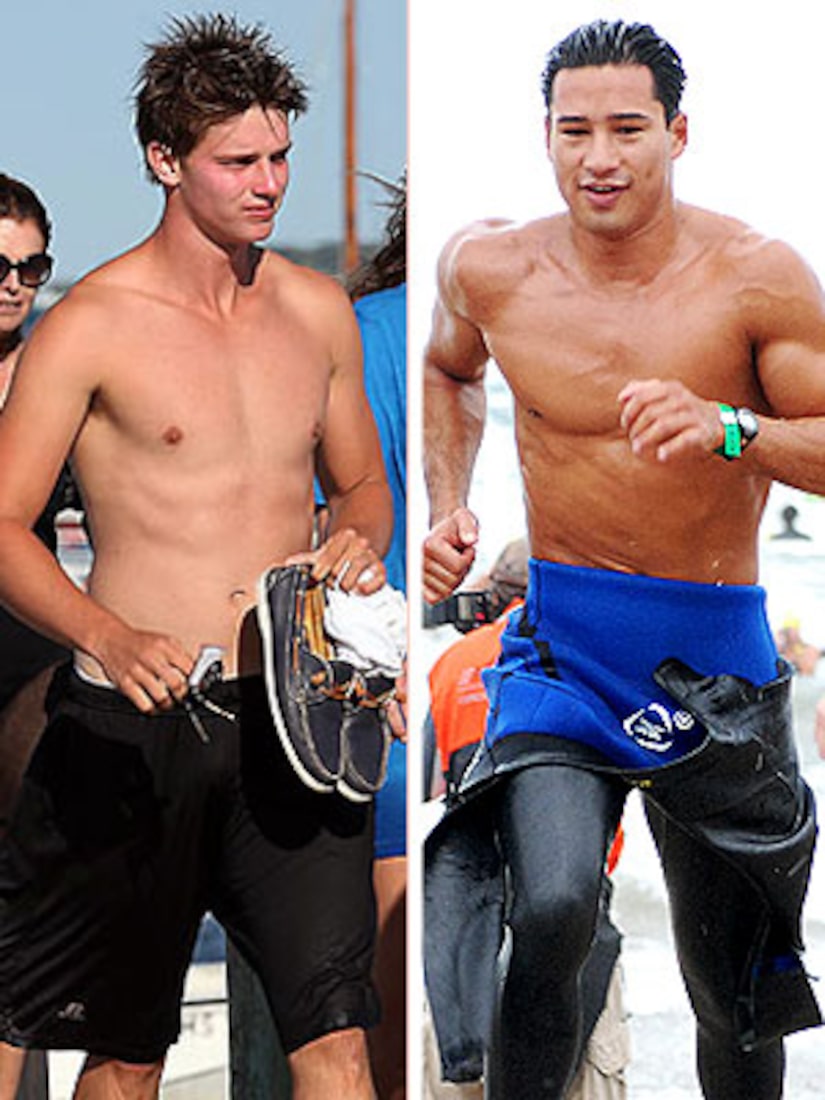