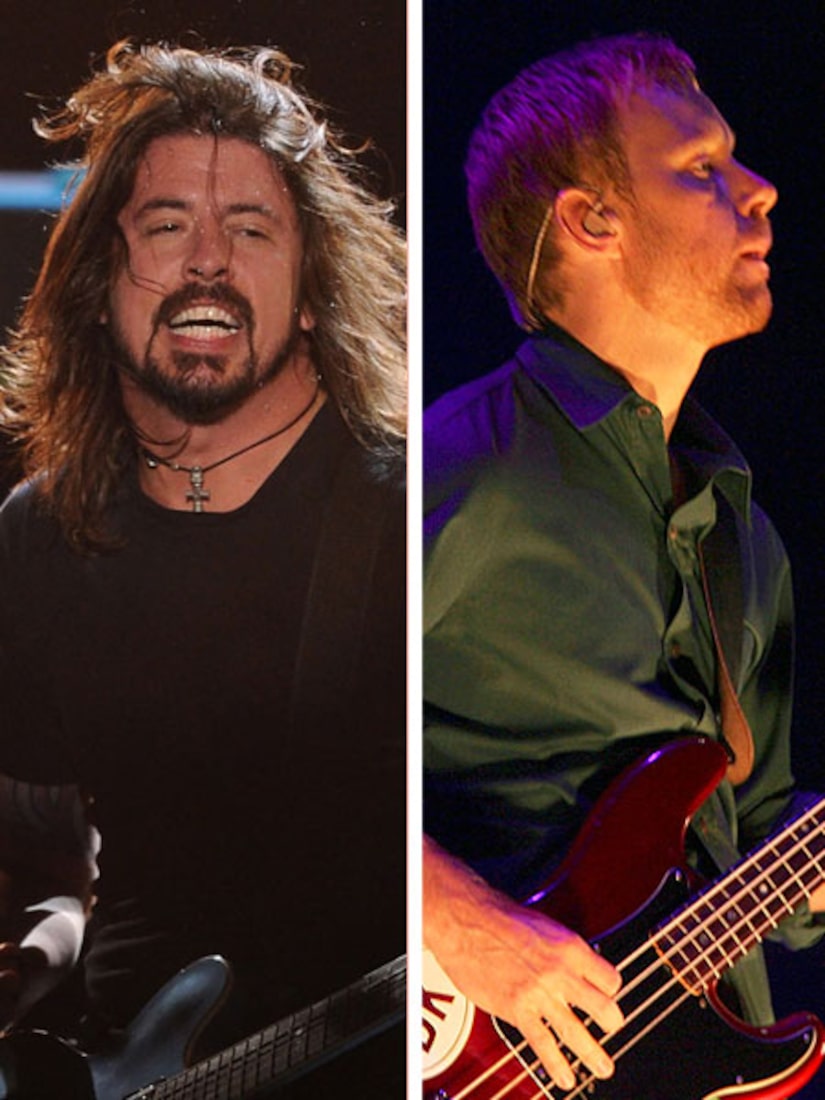 Band members Krist Novoselic and Dave Grohl, as well as Butch Vig, who produced the album, will sit down for a rare Q&A hosted by Jon Stewart at the SiriusXM studios in New York City.