New York Yankees shortstop Derek Jeter and actress Minka Kelly have called it a game after dating for three years. 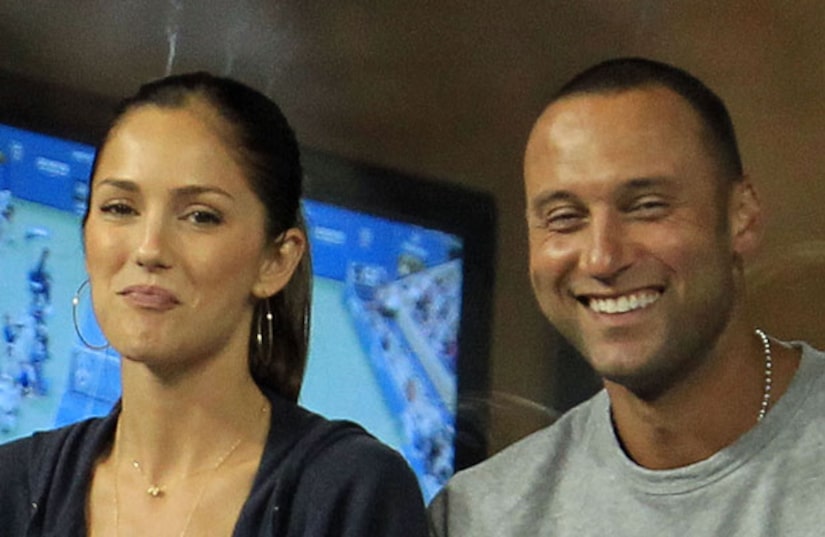 According to People, a rep confirmed the two have gone their separate ways, saying, "They care about each other and it was amicable. They're still friends."

Kelly, 31, who will star in the new "Charlie's Angels" TV series, frequented Yankees games in support of Jeter, 37, and was at the stadium to witness his 3,000th hit last month.

The very private couple was often asked whether marriage was in the near future... apparently, it's not.

Derek, who is quite the ladies' man, has been linked to Mariah Carey, Jessica Biel, Jessica Alba and Scarlett Johansson.