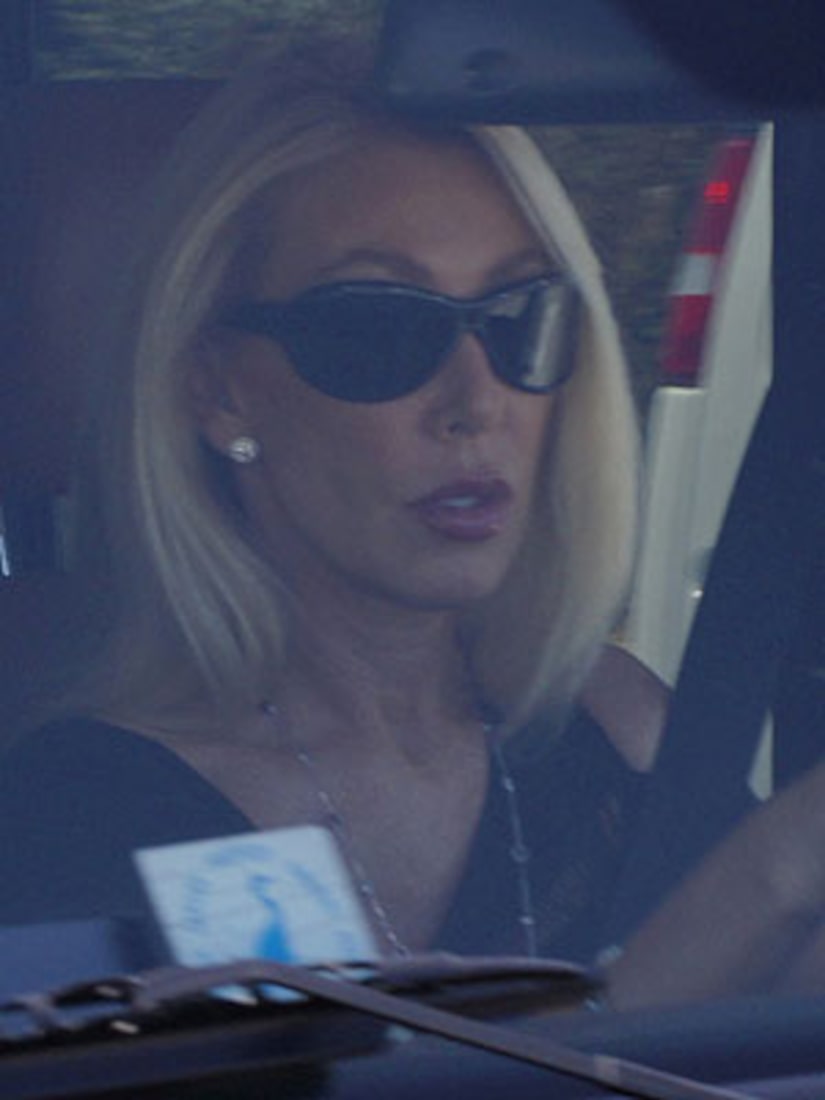 The funeral for "Real Housewives of Beverly Hills" star Russell Armstrong was held Wednesday evening at the Church of the Hills at Forest Lawn in the Hollywood Hills.

Armstrong's estranged wife, Taylor, and "Housewives" co-stars Lisa Vanderpump, Adrienne Maloof-Nassif and husband Dr. Paul Nassif and Kyle and Kim Richards were all in attendance. The service was not filmed by Bravo, and it was closed to the public.

Witnesses told "Extra" that Taylor was so overcome with emotion she collapsed and had to be carried out by a bodyguard.

Armstrong is to be cremated; his remains will be sent to his native Texas, where a second funeral will take place with his family, who did not attend the service in L.A.

Season 2 of the hit Bravo show is still set to premiere on September 5. Bravo head Frances Berwick maintains they are re-editing the show, but no decisions have been made on whether to delay the season premiere.

Russell hanged himself at a friend's home in Los Angeles on August 15.