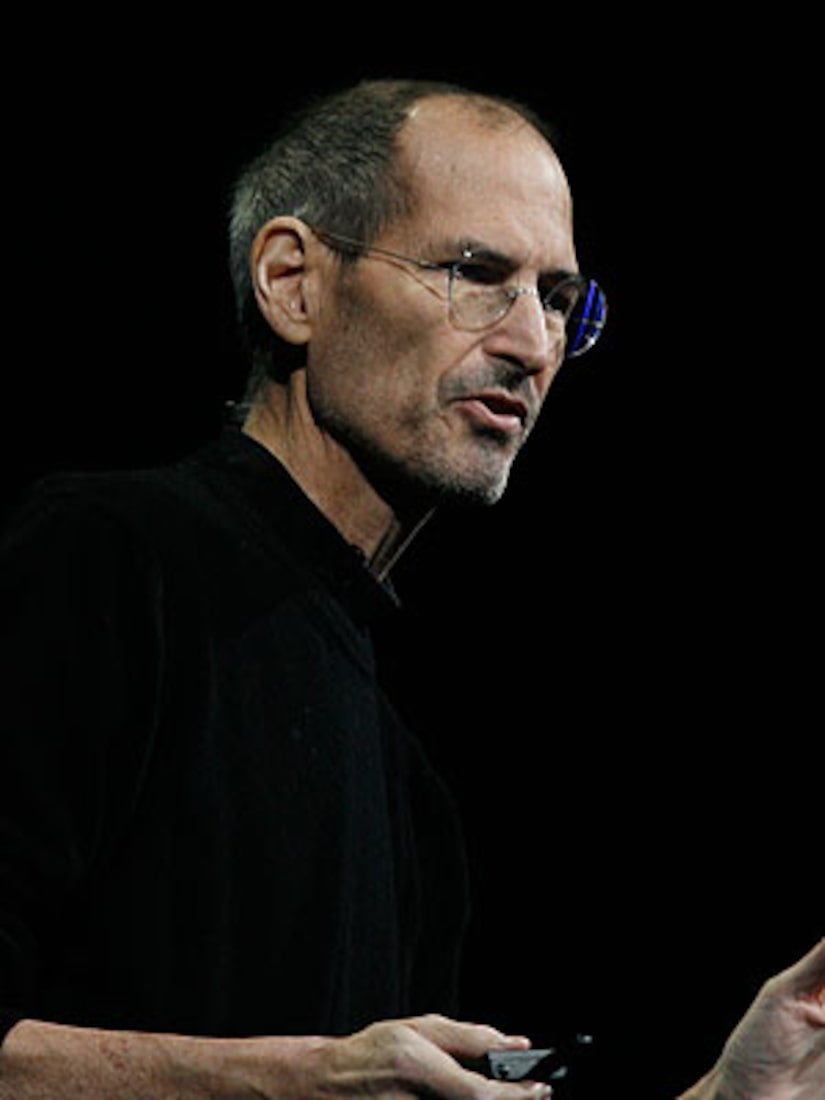 Technology guru Steve Jobs has resigned as Chief Executive Officer of Apple, the company he co-founded in the 1970s.

Jobs' health has been in the news since 2003, when he was diagnosed with pancreatic cancer. He began a leave of absence in January because of an unnamed medical condition.

In his letter of resignation, Jobs said, "I have always said if there ever came a day when I could no longer meet my duties and expectations as Apple's CEO, I would be the first to let you know. Unfortunately, that day has come."

He continued, "I believe Apple's brightest and most innovative days are ahead of it. And I look forward to watching and contributing to its success in a new role. I have made some of the best friends of my life at Apple, and I thank you all for the many years of being able to work alongside you. Steve"

Tim Cook, Apple's Chief Operating Officer, has been promoted to CEO. Jobs will stay on as Chairman.