"The Real Housewives of Beverly Hills" husband Russell Armstrong beat his estranged wife Taylor hours before hanging himself, according to Star Magazine. 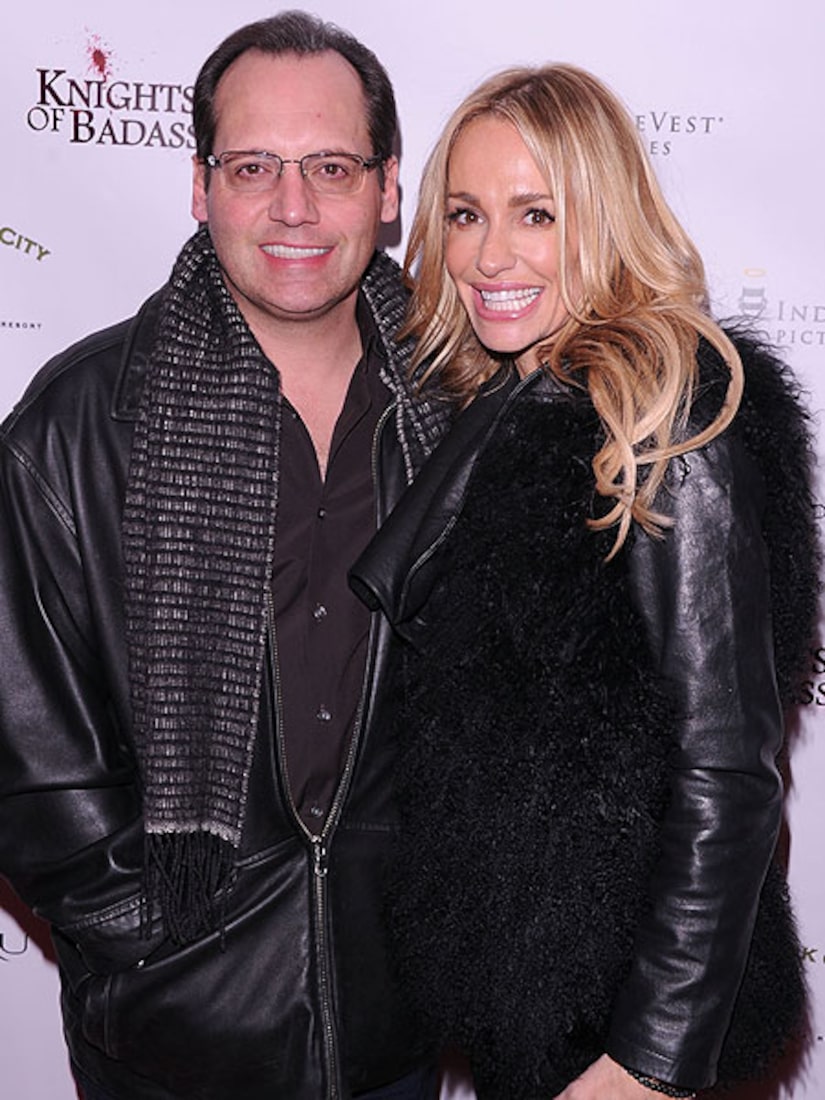 Russell, 47, reportedly snapped after Taylor asked him about their unstable finances -- 24 hours before he committed suicide. The physical altercation occurred at the couple's Bel Air Crest home.

After the incident, a terrified and sobbing Taylor reached out to her friends -- something she rarely does. A source close to the reality star told the magazine, "Taylor was crying hysterically and told me Russell punched her in the face. She was so terrified."

On Wednesday, Taylor will hold a private memorial service for Russell.