After months of speculation, Mariah Carey will join "X Factor" as a "guest of a judge" for the much-anticipated FOX competition series. 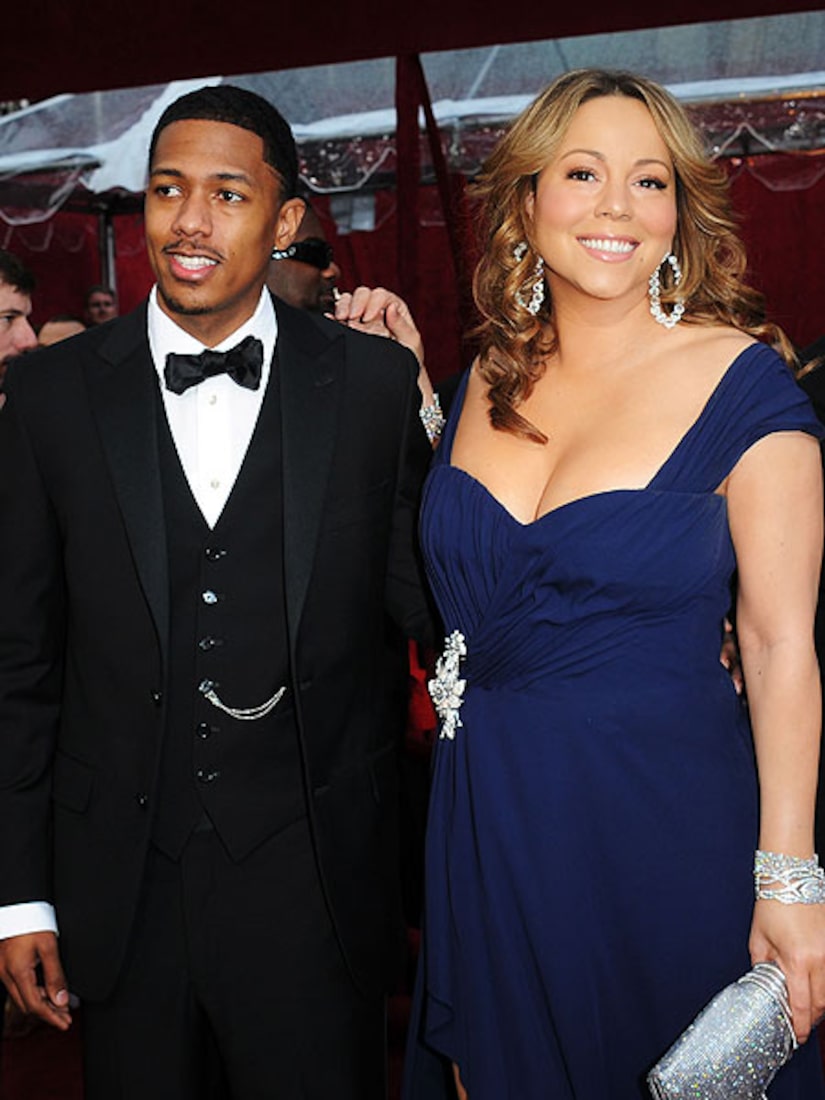 Sharon Osbourne, a judge on "America's Got Talent," believes Carey is "a perfect pick" for the reality show, saying, "She's the world's greatest singer. This is a singing contest... she knows what people want and that's why she sells millions of albums today."

Osbourne continued, "He [Simon] couldn't have a better person."

A source told People, "Mariah is confirmed to tape something with Simon Cowell at the judges' homes." 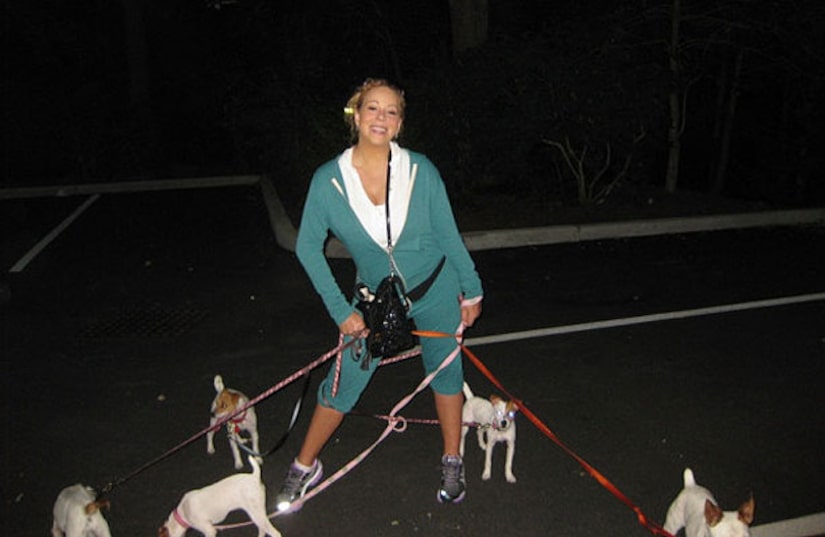 The singer, who gave birth to twins Moroccan and Monroe in April, has been busy slimming down. She tweeted this picture that read, "Jogging puppystyle!"

Catch Mariah on "X Factor," which debuts September 21 on FOX.