Newlywed Brooke Burke talked marriage, working out and "Dancing with the Stars" with "Extra's" Adrianna Costa at the Las Vegas Magic Convention. 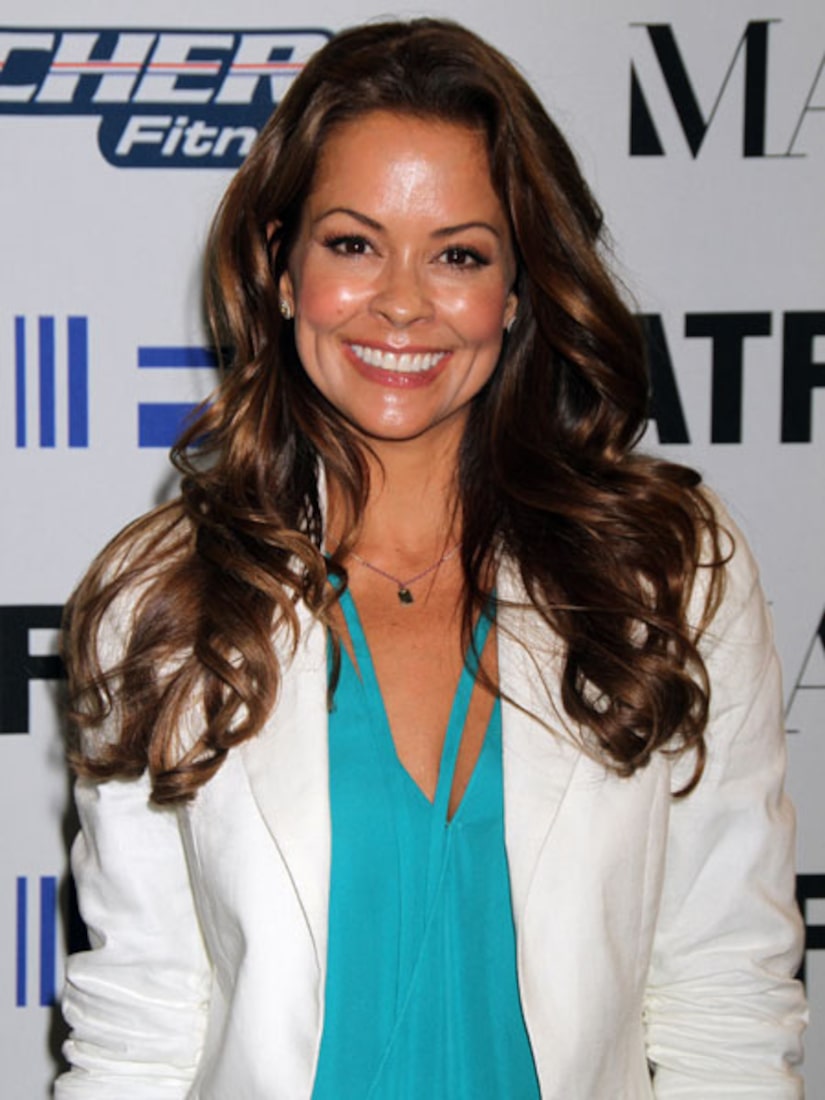 The blushing bride, who tied the knot with longtime boyfriend David Charvet in St. Bart's earlier this month, revealed the three reasons why she finally said "I do" after five years. "Right guy, right place, right time."

Brooke, who looks fabulous, admitted to "working out super hard" to keep slim and healthy. "I wish I could say I was eating burgers and being lazy, but that's not the case." The mother-of-three said she works out extra hard in order to "enjoy my wine."

The "Dancing with the Stars" host addressed rumors about who will join the upcoming season 13 in a brief, back-and-forth Q&A with Costa asking about names that have been in the news.

All the rumors will be put to rest soon when the giant "Dancing" cast is announced live Monday, August 29 during an episode of "Bachelor Pad" airing at 8 PM on ABC.