Hollywood power couple Jada Pinkett and Will Smith are separating, according to In Touch. TMZ reported calling Jada's rep, who said, "What? In Touch said that? I know nothing about this... Lord, I'm going back to bed." 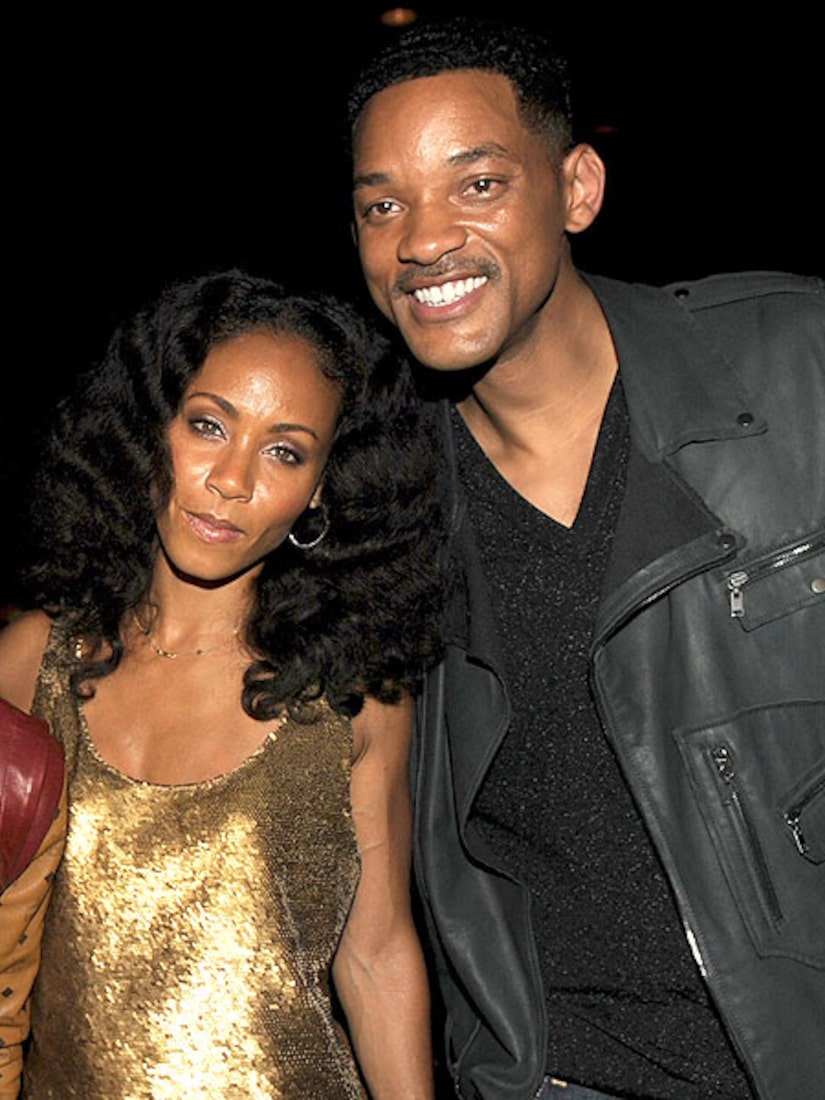 UsWeekly reports that the sudden rumors of their breakup is false, saying an insider close to the family said the story is "100-percent not true. It's total bulls***."

Back in 2009, the mother-of-two shot down criticism of her marriage, saying, "I've heard all the things -- their marriage is not real, he's gay, she's gay, they swing. But at the end of the day, people have to believe what they have to believe. I'll tell you what, it's too hard to be in a pretend marriage. Life's too short for that one."

Will's son, Trey, tweeted, "Did #WillandJada split? No they did NOT split ! False information ..its not true RETWEET!!!"

The seemingly happy couple, who graced the cover of Architectural Digest just last month, gave readers a breathtaking look inside their 25,000-square foot Southern California mansion. Will described the layout of the home, explaining it had a deeper meaning behind the way it was structured, saying there were no dead ends, in order "to create an infinite cycle that represented what Jada and I had hoped for our love." 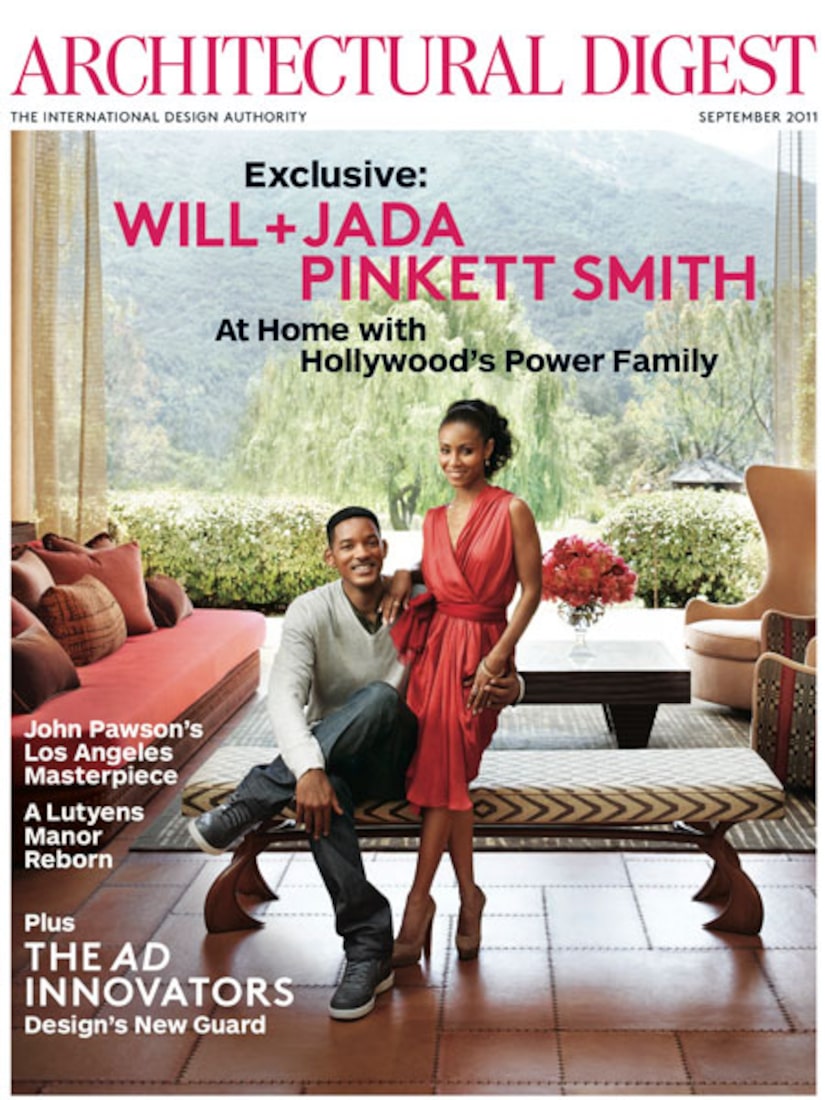 The pair first met on the set of "The Fresh Prince of Bel Air," when Pinkett auditioned for the role of Will's girlfriend. The actress didn't get the part, but won his heart in real life and in 1997, married Smith in an extravagant wedding at a mansion in Baltimore.

The "Men in Black" star was previously married to former fashion design student Sheree Zampino for three years and divorced in 1995. The marriage yielded a son, Willard Christopher Smith, also known as Trey, who is now 18.

In past interviews with "Extra," Jada seemed perfectly happy in her marriage -- a few years back, Jada beamed about celebrating a big milestone, saying, "Ten years [anniversary] baby! Ten carats for ten years!"

The actress also joked she and Will keep the marriage alive with "lots and lots of sex," and even scolded "Extra's" Steve Santagati for forgetting to say her full last name after he said, "I'm here with Jada Pinkett." Jada chimed in, "Smith! Smith!"

UPDATE: Another rumor circulating around their split involve a hookup between Pinkett Smith and her recently separated "HawthoRNe" costar Marc Anthony. Jada's rep, Karynne Tencer tells People, "All the rumors regarding Marc Anthony and Jada are false. Completely untrue. As for [the reports of a split between] Will and Jada, I'm not commenting on their personal life."

Anthony's rep added, "We unequivocally deny this. Enough is enough. There are families involved, children involved, friendships involved. This is not true."

UPDATE: Finally, Will and Jada's publicist released this statement re the rumors:

A joint statement from Will Smith and Jada Pinkett Smith:
"Although we are reluctant to respond to these types of press reports, the rumors circulating about our relationship are completely false. We are still together, and our marriage is intact."