Actors Brad Pitt and Jonah Hill made the cover of New York Magazine's Fall Preview issue, talking about their new movie "Moneyball," which focuses on baseball general manager Billy Beane and his unorthodox efforts to turn around the Oakland As in 2003. 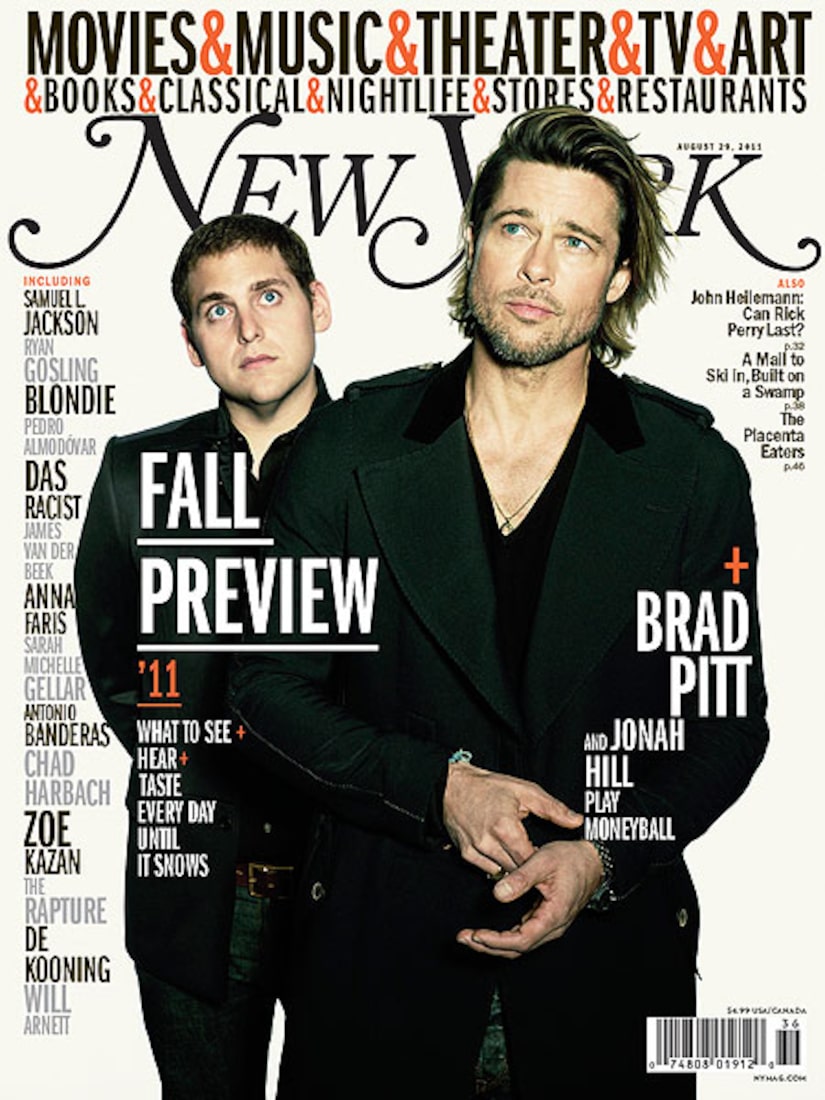 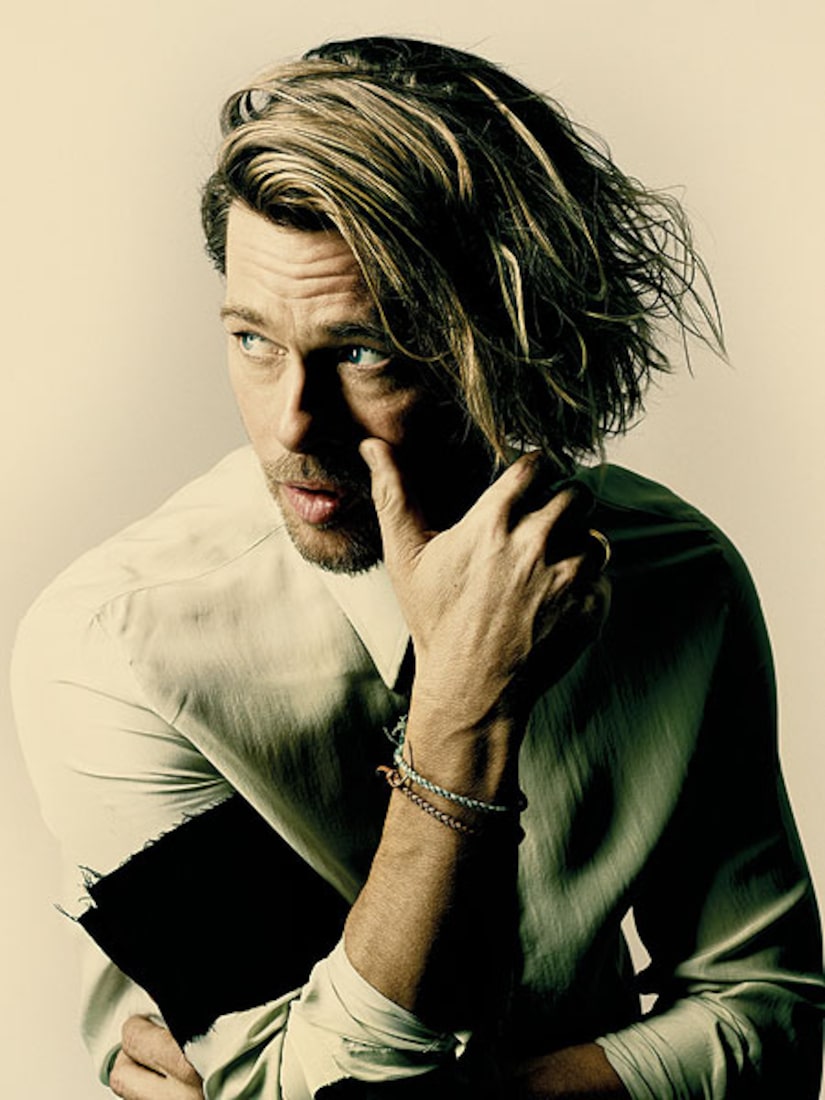 Read the full interview at NYMag.com!