Hollywood couple Ben Affleck and Jennifer Garner are adding one more to their family. 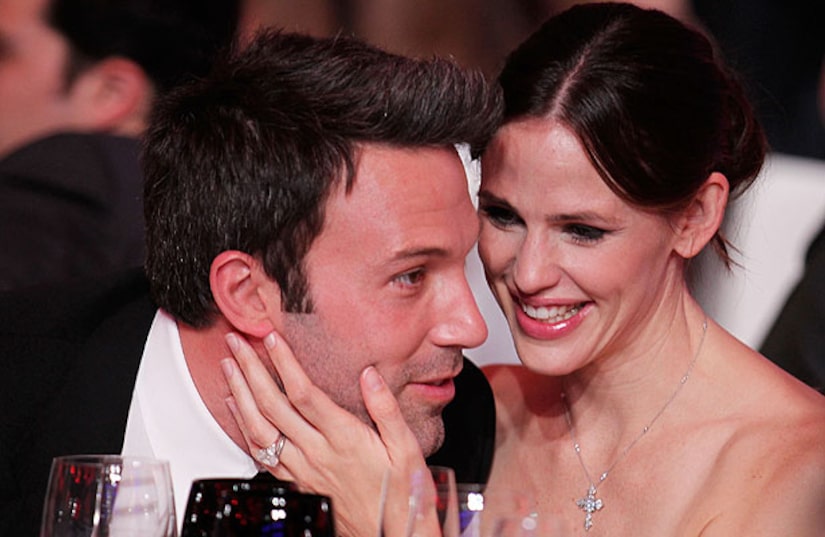 The actors' representatives say the couple are "thrilled" to have another baby on the way, AP reports. The couple has two daughters, 5-year-old Violet and 2-year-old Seraphina Rose Elizabeth.

No other details were released. Affleck and Garner, both 39, were married in 2005.

Garner appeared over the weekend at the D3 expo to promote her upcoming film, "The Odd Life of Timothy Green."