The parents of Russell Armstrong and estranged wife, Taylor Armstrong, have agreed to have Russell cremated, per Russell's expressed desire, and his funeral in L.A., despite claims Taylor tried to exclude the parents from the arrangements. 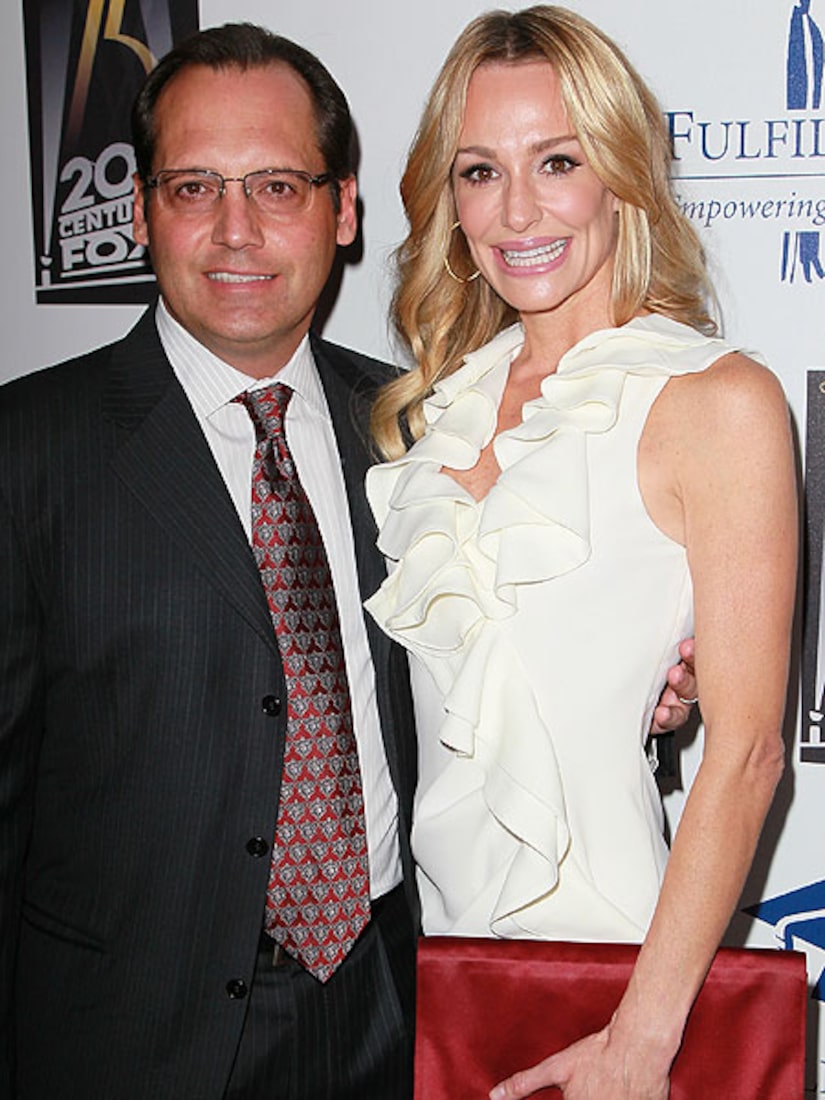 The parents' attorney, Ron Richards, said Taylor had not looped them in on any decisions about Russell's final arrangements, but Taylor's family law attorney, Troy Christiansen, said that was untrue and that his client was "outraged" at the allegation, according to TMZ.

Russell's parents initially wanted his remains sent to Texas, where they live, but Christiansen told TMZ everything has now been resolved. Russell's remains will stay in Los Angeles. The funeral date has not been set.