Actress Anne Hathaway, who is starring as Selina Kyle/Catwoman in the upcoming "The Dark Knight Rises," purred on the September cover of Interview magazine. 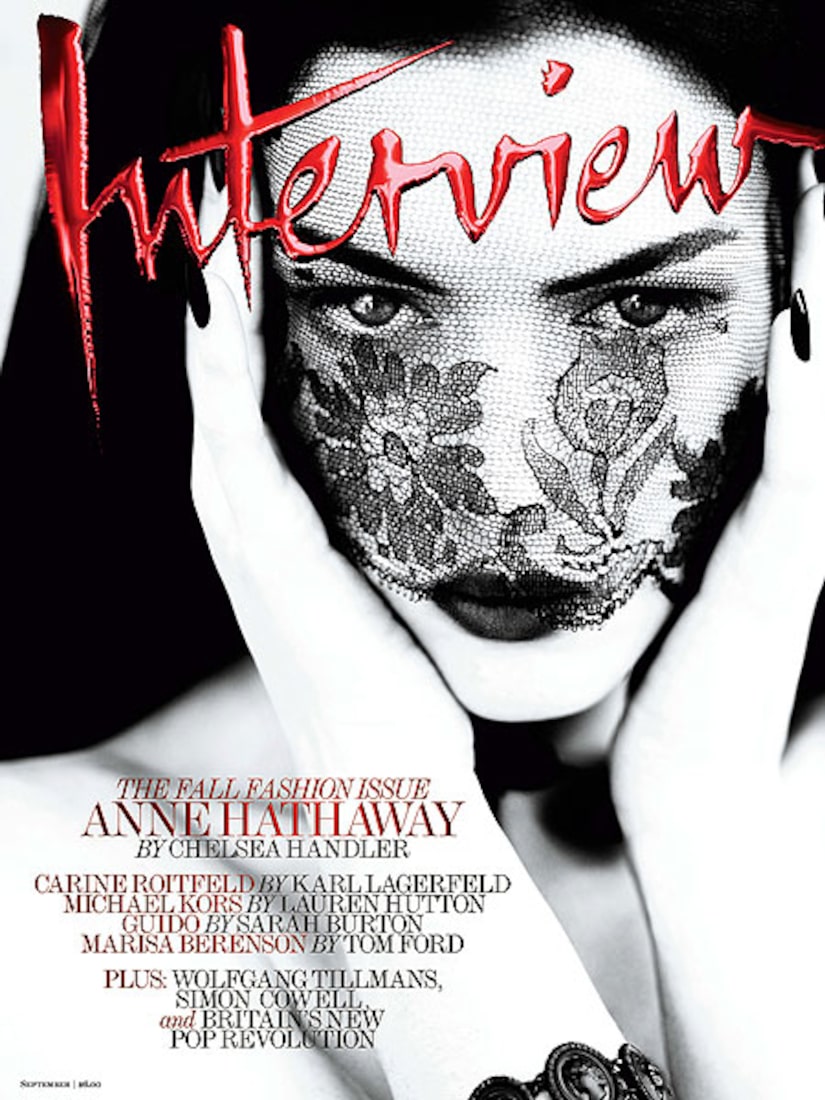 Hathaway was interviewed by comedian Chelsea Handler, who asked her how she prepared for the feline role. Did she rent cats? Sit-ups?

The "Dark Knight" actress answered, "You know what? I actually had this moment when I convinced one of the assistant directors on the London portion of the film to get a cat with me, the idea being that we were going to get a kitten from a rescue shelter, and he was going to live with me, and I was going to observe it, and when I left London I was going to give it to her. Then, thankfully, her husband pointed out that that was a terrible idea on so many levels, not least of which being that it would probably be really confusing to the cat. So I turned to YouTube instead and got a National Geographic video on cats." 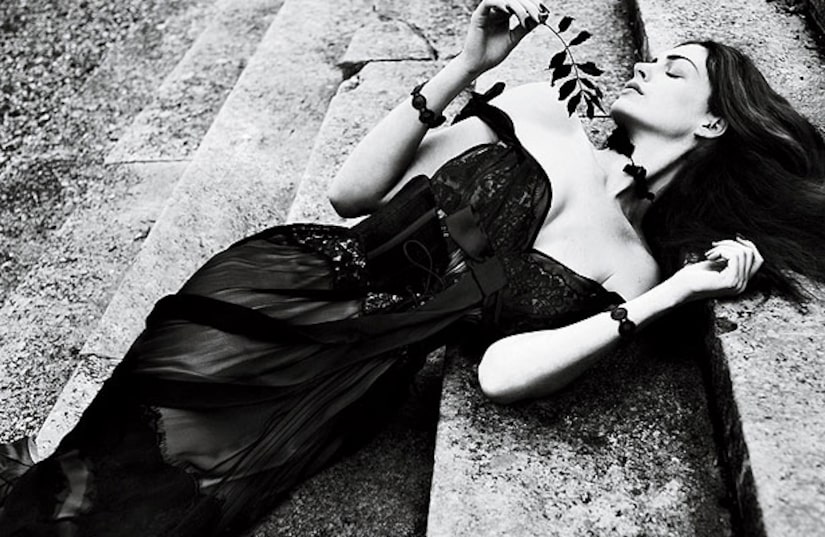 Anne then added her home is still sans cats because of her boyfriend, Adam Shulman. "I am still cat-less. My man is allergic to cats, so that decision is made for me. What we give up for love, Chelsea."

Read more of Handler's interview with Hathaway at InterviewMagazine.com!