The world's most famous traveling family -- Brad, Angie, Maddox, Pax, Zahara, Shiloh, Vivienne and Knox, have arrived to Glasgow by chartered train and have settled in a rented 16th-Century mansion, according to People. 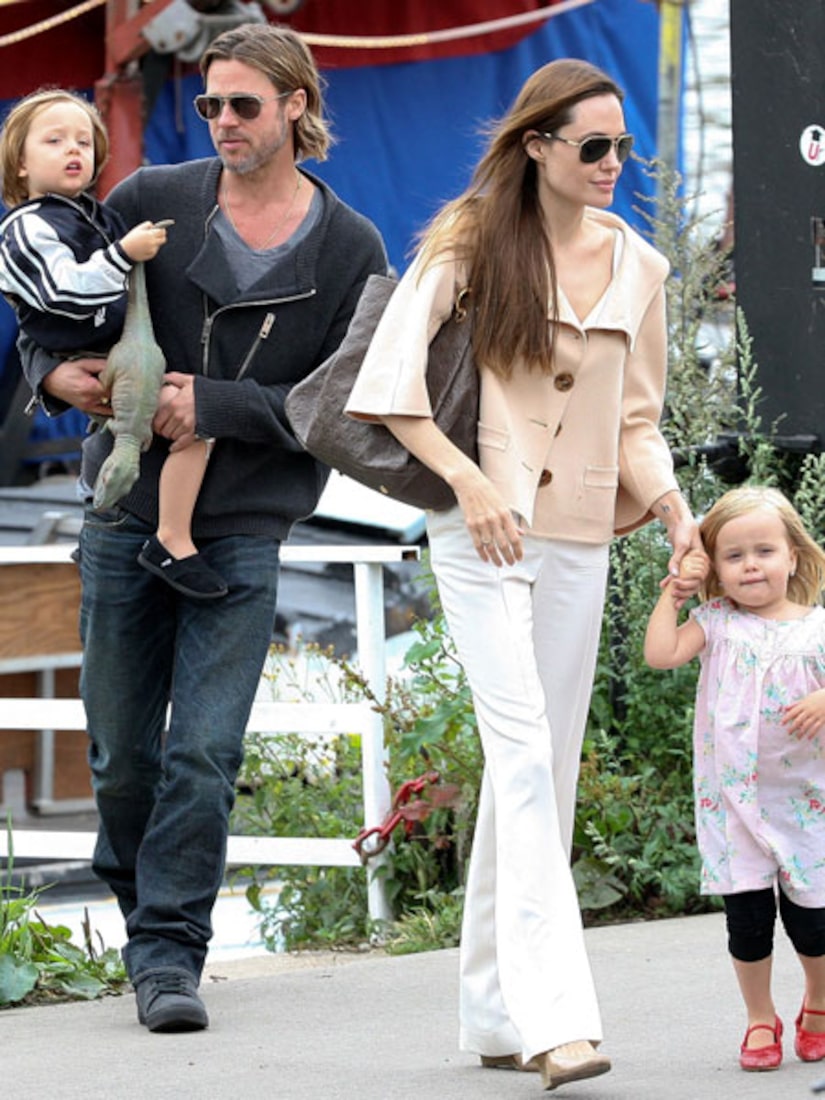 The estate, which sits on the picturesque Ayrshire hills, has plenty of farm animals including horses, cows and pheasant. There is also a 10-acre garden where the kids can go trout fishing -- which Brad was seen doing with sons Maddox, 10, and Pax, 7. 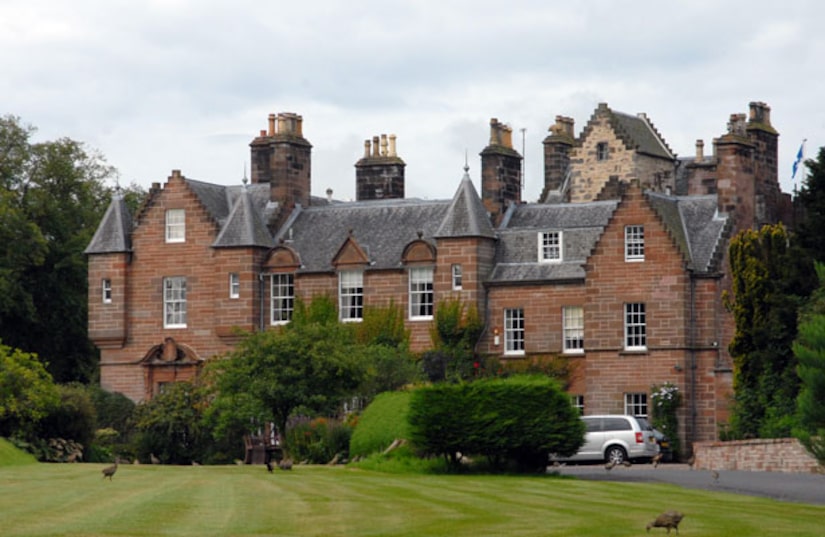 The family has temporarily relocated to their new digs to be closer to Brad, who is currently filming the zombie movie, "World War Z" in Glasgow.