"Real Housewives" husband Russell Armstrong may have committed suicide because his secret gay sex life was about to be exposed in a tell-all book, according to RadarOnline. 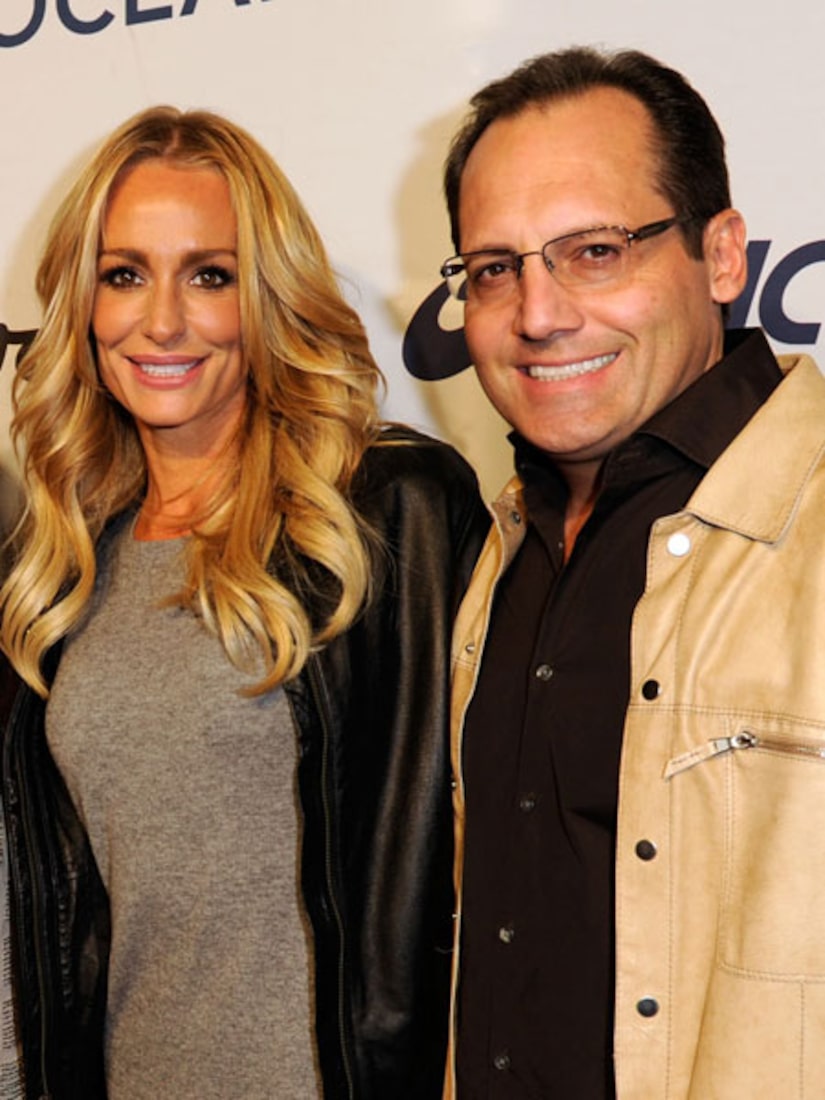 "Not only was it going to come out that Russell was bisexual, but there were people on the record that were going to talk about the kind of sex he liked," a source revealed. "He was into S&M-type stuff; choking, roughhousing and slapping."

Russell's estranged wife, Taylor, claimed she discovered Russell was frequenting a gay website on his computer and that he was using trips to the gym as an excuse to have homosexual trysts. An insider said, "He was spending a lot of time at the gym, but his body wasn't changing, which she [Taylor] claims led her to believe he was meeting with men he'd met off the website and not spending time working out."

Armstrong's attorney, Ronald Richards, said there could be a larger book being made about all of the housewives that would maybe mention Russell. Richards told the NY Post, "I would have known if there was a book about Russell Armstrong, because he would have had me deal with it."

Meanwhile, Radar also reports Russell was an abusive husband, reportedly sending Taylor to the hospital after hitting her a few weeks ago. The website says the reality husband had a dark and violent past, including paying off a dentist to keep quiet about a fight he had with an associate -- who needed reconstructive mouth surgery after being punched by Armstrong.

Russell's family blames the show for his death and is considering a suit against Bravo.

Armstrong was found Monday after he hanged himself in a bedroom of a friend's L.A. home.