Jonas Brothers breakout Joe Jonas, who turned 22 August 15, is busy launching his solo career by going on tour with R&B star Jay Sean in September - and then heading to Europe with Britney Spears in October!

"Extra's" AJ Calloway sat down with the musician at his iHeartRadio performance in New York to wish him a happy birthday -- and to chat about going on the road.

Jonas explained, "Three months ago, I was sitting with my team and going, 'I really want to go on tour. Get out on the road and play some music.' Before I knew it, I'm just running."

On touring with Jay Sean, Jonas said, "It's going to be awesome! Jay Sean and I met a few times, so we thought why not get together and rock a tour. Fans have been reacting so well, so excited about the project."

Jonas is also jazzed about going to Europe with Britney Spears. "I met Britney at the MTV VMAs. She's such a sweet lady" and admitted he wouldn't mind it if Britney pulls him onstage for a lap dance, as she did recently with "Jersey Shore" star Pauly D. Said Jonas, "It's a big compliment."

But the singer, who is releasing his album "Fast Life" in October, also enjoys the quieter, more intimate performances, like his iHeartRadio stint. "You're so close to the fans and they're so passionate and excited for you."

As for the ongoing love rumors, the latest is that Joe might be dating "Extra's" own Renee Bargh! In truth, Bargh's good friend Delta Goodrem is the one dating Joe's brother Nick Jonas - so occasionally they all hang out. Joe laughed, "Yeah, we're all good friends. Delta and Nick are the sweethearts."

To find out where and when Joe and Jay Sean are touring, click here! 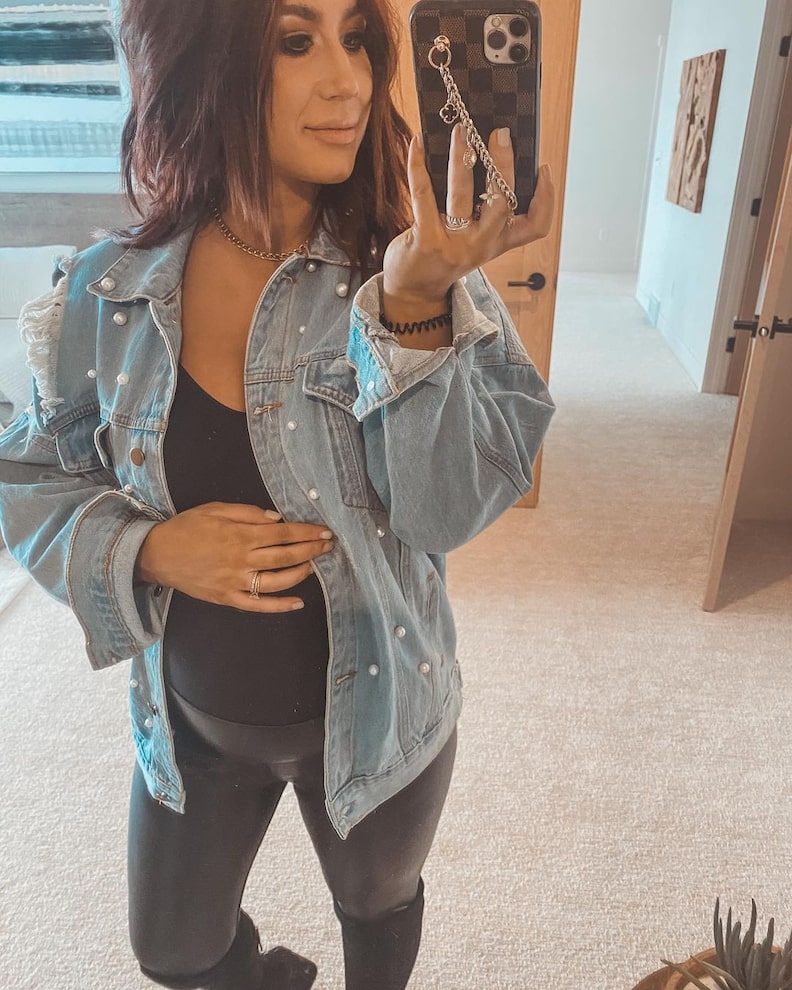 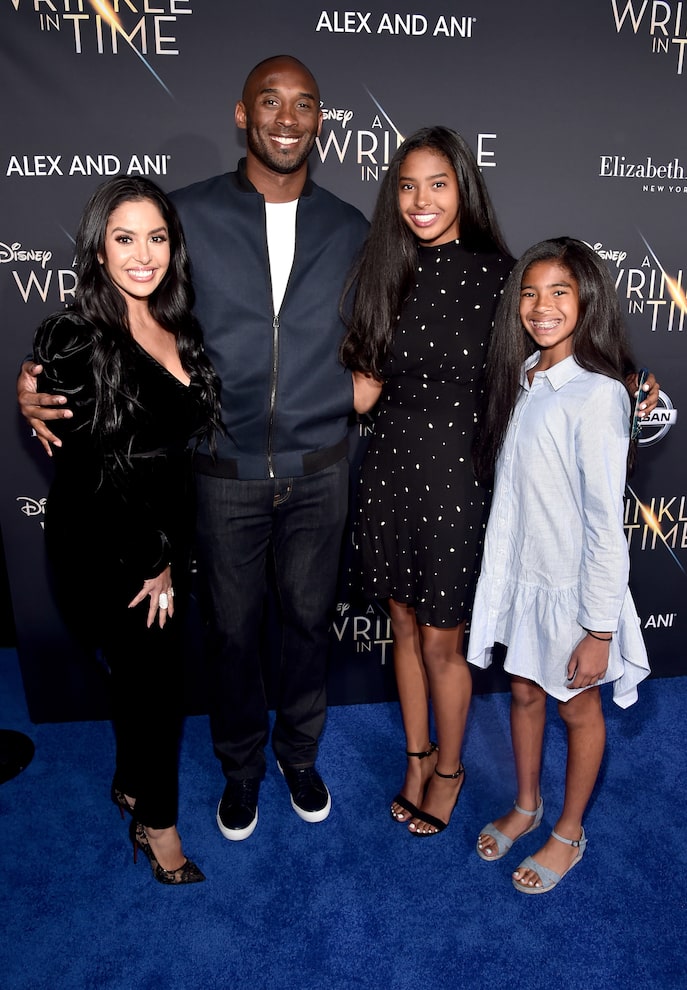