The FBI, best known for their "Top Ten Most Wanted" has said it will investigate a threat to kill "Top Ten List" talk show host David Letterman. 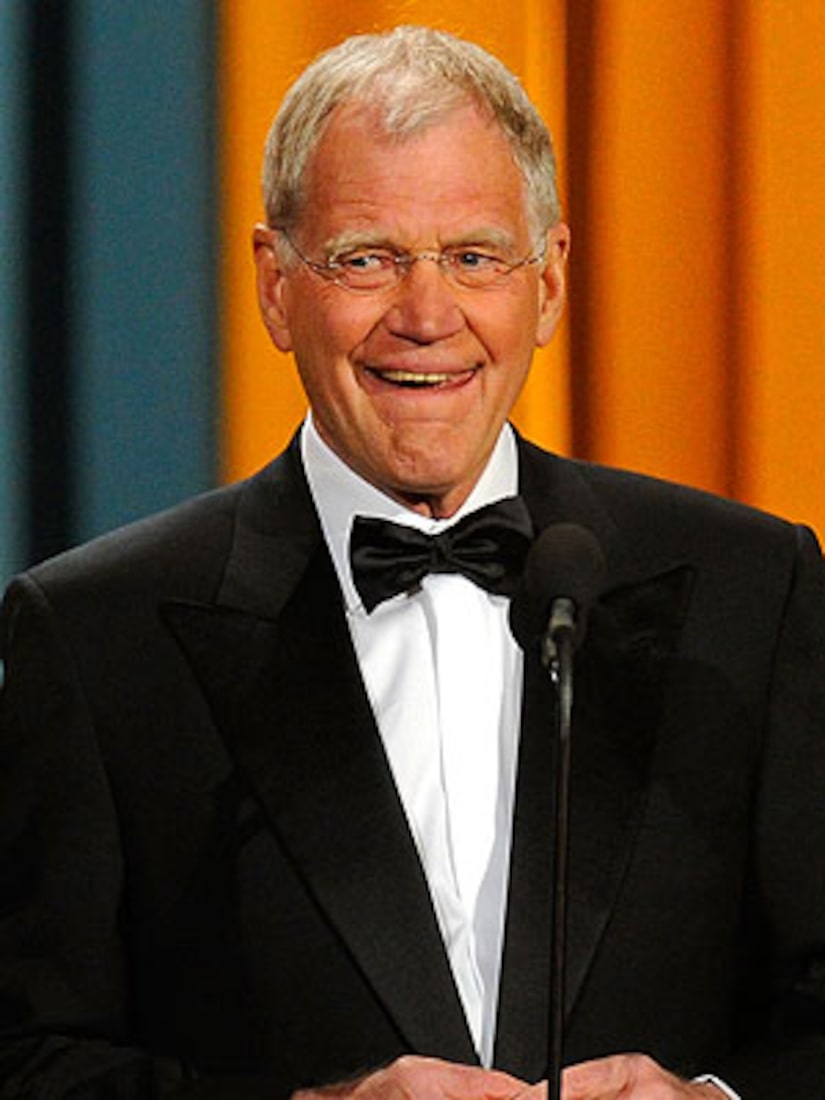 The threat was made by a Muslim extremist who called for the comedian's tongue to be cut out and his neck to be broken. Not funny.

"Is there not among you a Sayyid Nosair al-Mairi ... to cut the tongue of this lowly Jew and shut it forever?" read the message, written by a frequent poster to the al Qaeda online forum Shumoukh al-Islam. Al-Mairi killed Jewish Defense League founder Rabbi Meir Kahane in 1990.

The "Late Show" host, who is not Jewish, made a joke about the June 3 assassination of Osama bin Laden and Muhammad Ilyas Kashmiri, a senior al-Qaeda leader.

Adam Raisman, an analyst for Site Monitoring Service, a private intelligence organization that spotted the item, told the Washington Post, "The concern is that there is someone who will read it, agree with it and say, 'I want to be the Sayyid Nosair of 2011 and kill David Letterman."

This isn't the first threat for Letterman. In 2009, the talk show host was the target of a $2 million extortion attempt by a CBS News producer, who threatened to expose the host's sexual relationships with members of his staff. Robert "Joe" Halderman was released from Rikers Island in September 2010, after serving four months of a six-month sentence.