It's hard to believe it's been 13 years since Jeff Bridges played "The Dude," in the 1998 cult classic comedy, "The Big Lebowski." 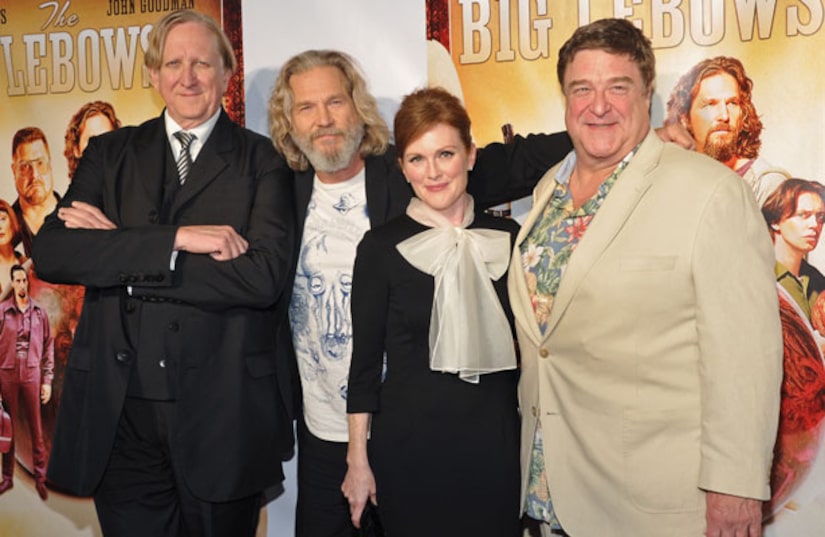 "Extra's" AJ Calloway caught up with the actor-turned-country-star on the red carpet in NYC, where the cast celebrated the Blu-ray release at the 10th annual Lebowski Fest. Bridges recalled, "I was surprised when it came out, it didn't do much at the box office. I was surprised 'cause I thought we did some funny stuff."

Julianne Moore admitted it was her first time at the Lebowski Fest, saying she never imagined the film would have such a cult following. "We slowly became aware that it was becoming a cult film just because of the people that would kind of talk to you on the street."

Get your special edition Blu-ray copy of "The Big Lebowski," in stores now!