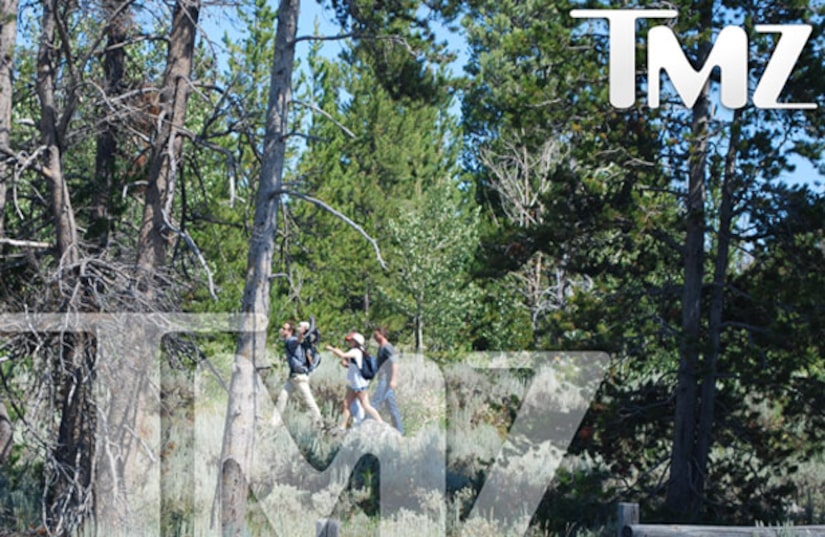 The pair, who insist they are just friends, hiked through the wilderness with Ryan holding Bullock's son, Louis Bardo, in a backpack carrier. Reynolds and Bullock are vacationing with a few pals in Jackson Hole, where the actress owns a home.

Ryan, 34, split with wife Scarlett Johansson earlier this year and was spotted hanging out with Sandra, sparking romance rumors that never quite went away. Bullock, 47, recently stole the spotlight during a surprise appearance on the red carpet at Ryan's "The Change-Up" premiere... once again fueling talk of a possible undercover love affair. 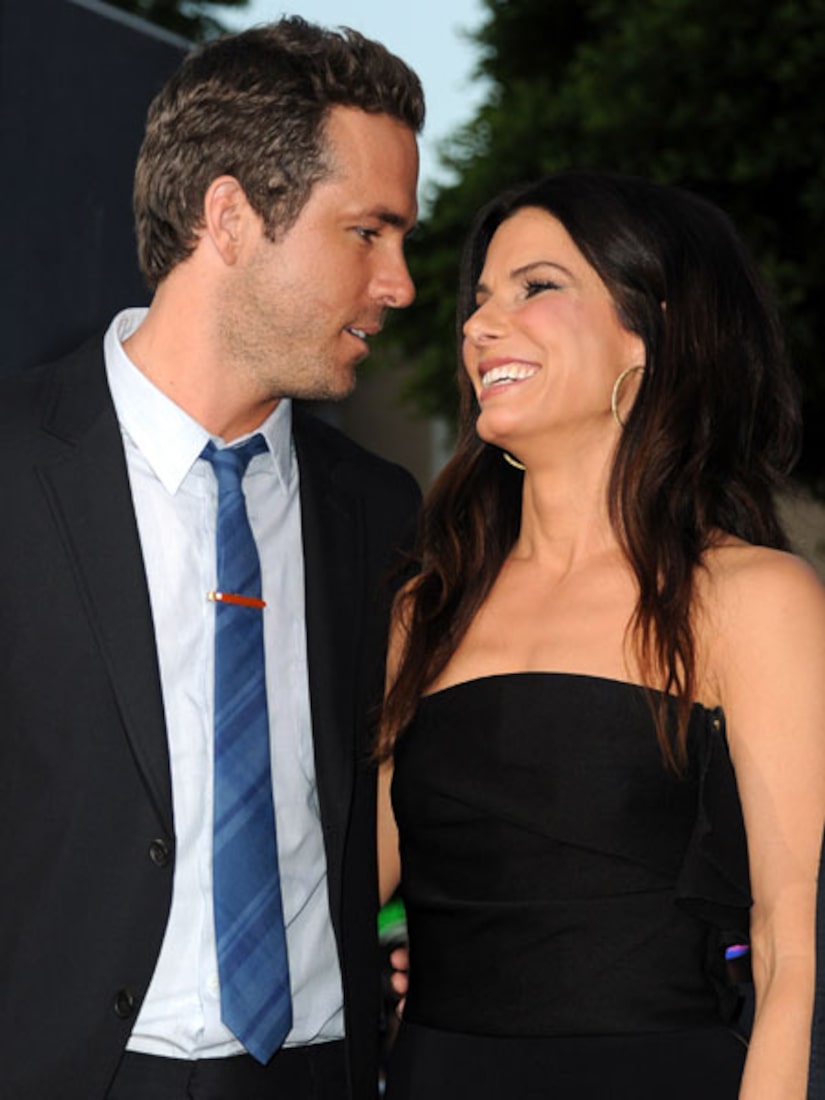 Are they a couple? People magazine reports that as much as we want them to be a hot item, the two are more like brother and sister.

But they certainly look good together, don't they?