There's no way to say this delicately, mon ami. Actor Gerard Depardieu urinated in the aisle of an Air France jet on Tuesday. 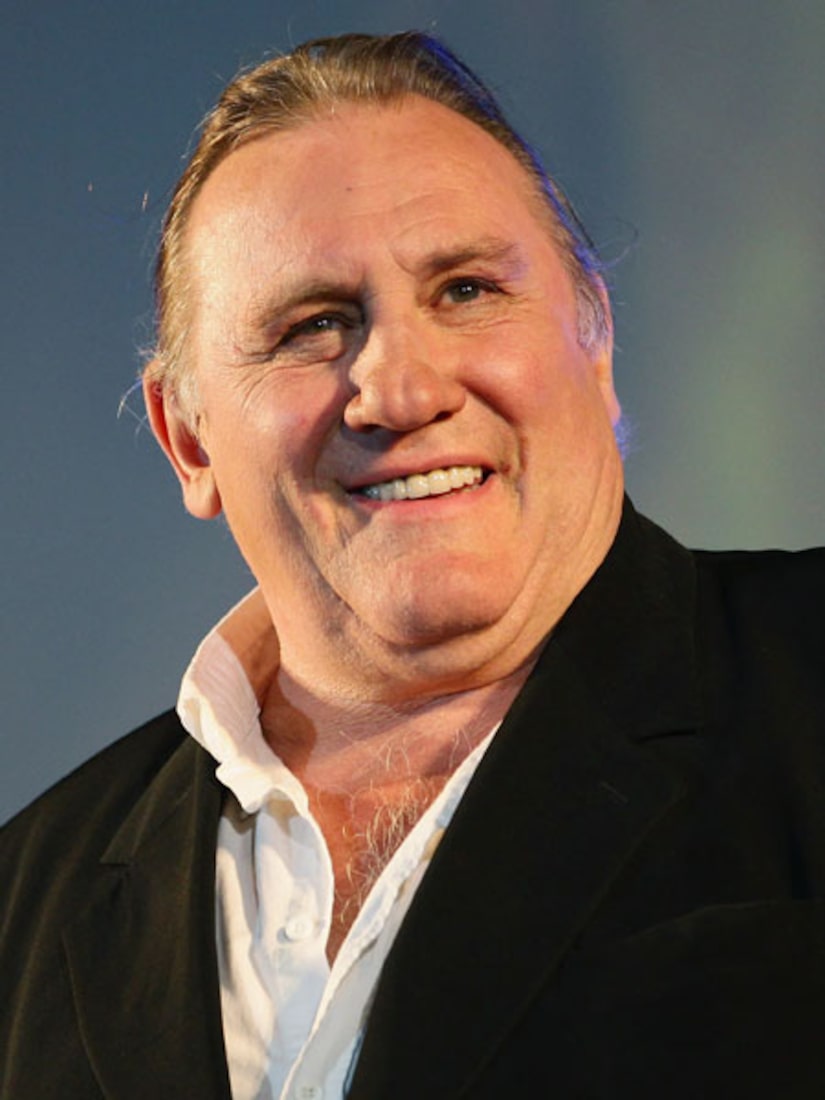 Depardieu's plane to Dublin was awaiting take off in Paris. When Gerard informed a flight attendant he had to use the bathroom, he was told to wait 15 minutes, which proved to be too much.

Airplane passengers claimed the "Green Card" actor was intoxicated and unzipped his pants and relieved himself on the aisle carpet. The plane returned to the gate where pissed-off ground crew members spent nearly two hours cleaning up the mess.

Depardieu was escorted off the plane. Whether he will face charges is still unclear.