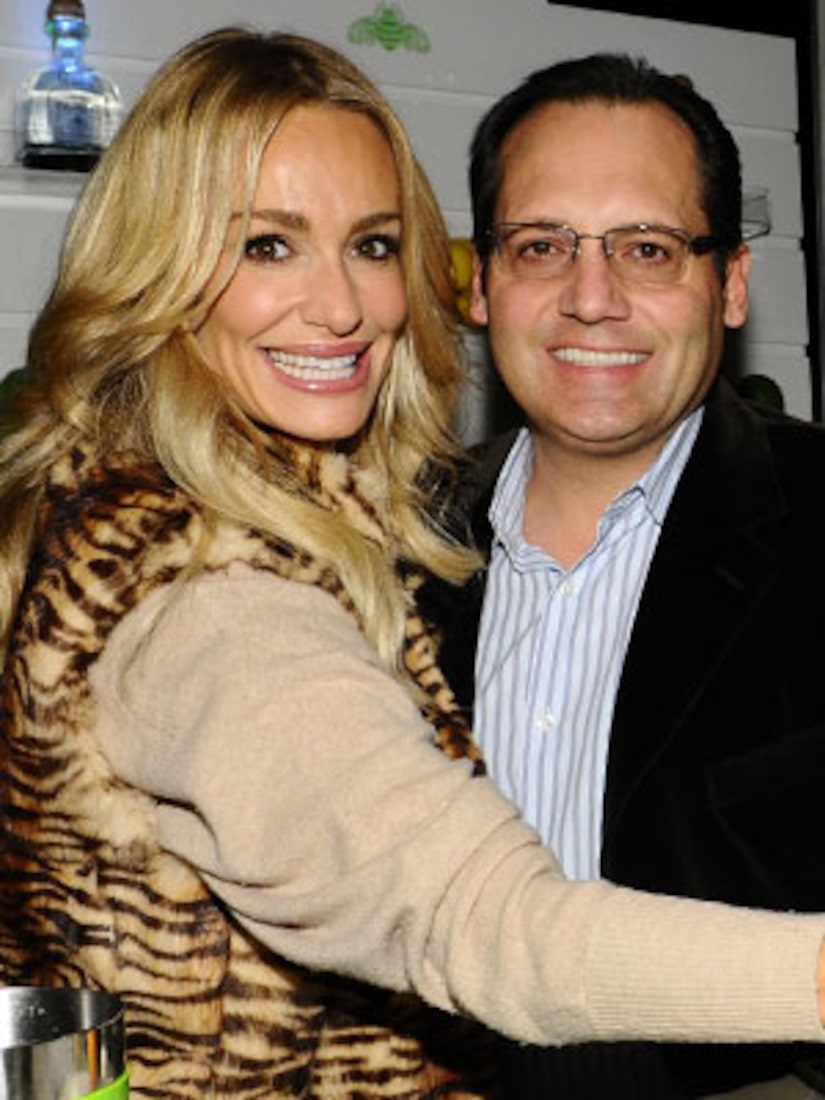 The body of "Real Housewives" husband Russell Armstrong was discovered by his best friend, Francisco, after Armstrong's suicide on Monday, according to Life & Style.

Armstrong's business partner, John Indelicato, spoke to the magazine, revealing, "He was supposed to have lunch with a client on Monday, the day he was found dead."

John continued, "When Russell wouldn't answer his phone, we sent his best friend Francisco to the house where he was staying at [in Los Angeles] to check on him. Francisco is the one who found him."

Indelicato explained that Armstrong, 47, fell into a deep depression after separating from Taylor, his wife of seven years. "He loved Taylor very much. He always said his wife was so beautiful. They tried to make it work."

Armstrong's lawyer Ronald Richards said he had heard Russell was unhappy being on the show, saying, "He [Armstrong] would tell me this... he wished he followed my advice and did not do the show."

"Lifechangers" host Dr. Drew Pinsky believes precautions must be taken when someone is feeling depressed and helpless. "Make sure you reach out for help if you need it. Make sure you have supportive friends nearby."

Taylor, who has a 5-year-old daughter with Russell, was at her estranged husband's home when his body was found, reports TMZ. Taylor has not yet broken the tragic news to her daughter, with a source telling TMZ, "She's not emotionally ready to do so just yet."