Actor-comedian David Cross and longtime girlfriend, actress Amber Tamblyn, are engaged to be married, her rep confirmed to Life & Style. 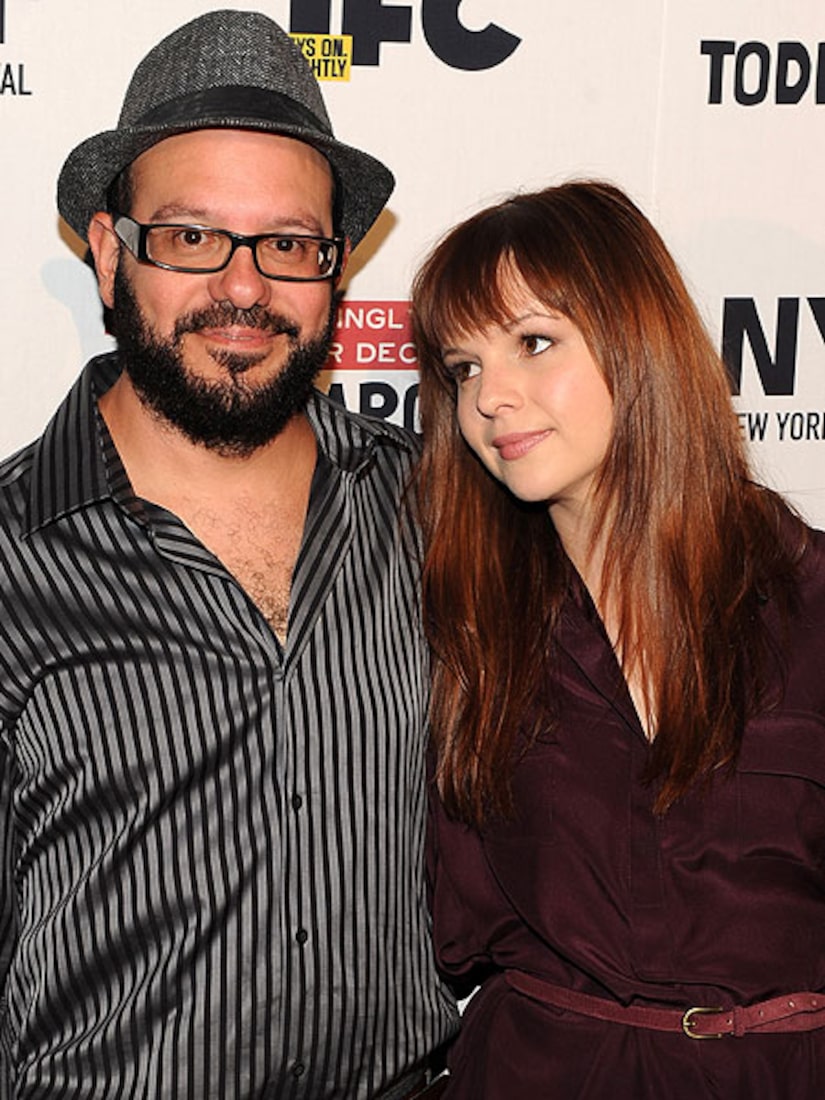 Tamblyn, 28, is the daughter of veteran actor/dancer Russ Tamblyn ("Seven Brides for Seven Brothers," "West Side Story"). Her big break came when she starred in the 2003 TV show, "Joan of Arcadia." She also starred in 2005's "The Sisterhood of the Traveling Pants" and its 2008 sequel.

Cross, 47, is best known for playing the madcap Tobias Fünke in the cult TV hit, "Arrested Development." He also starred as the villain in the "Alvin and the Chipmunks" movies. Currently, he stars in the British-American comedy TV series, "The Increasingly Poor Decisions of Todd Margaret."