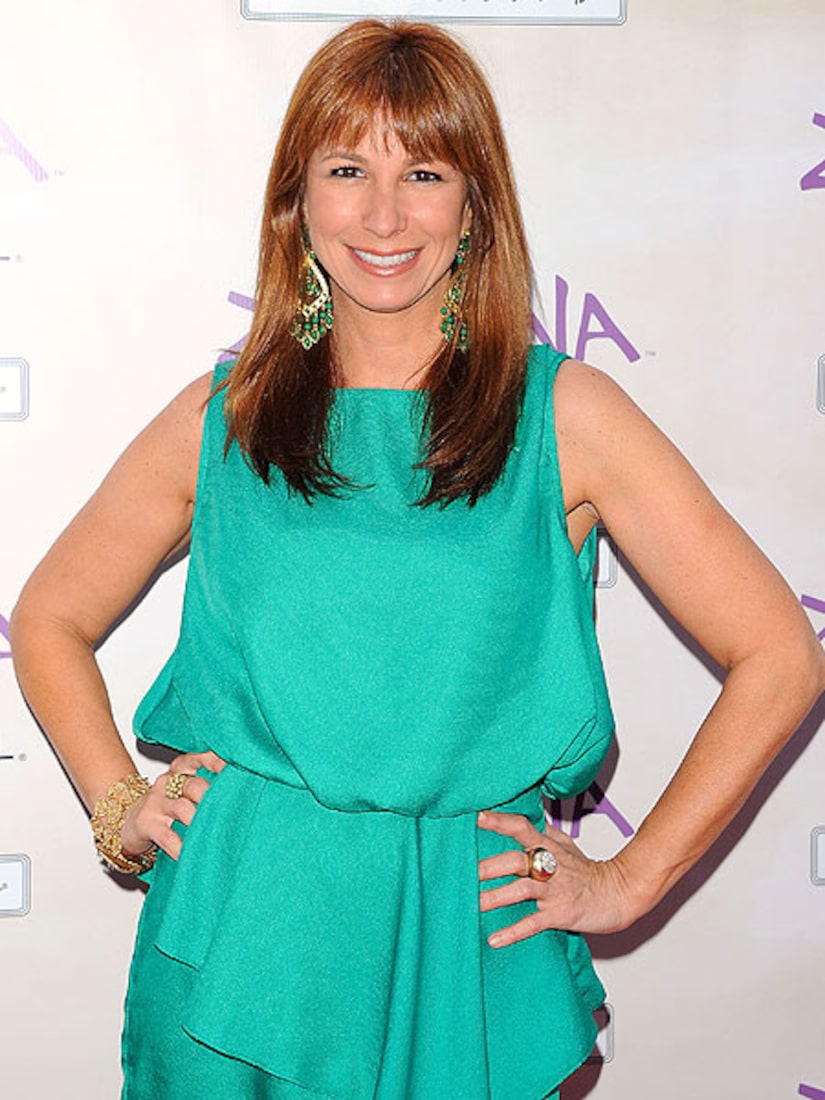 The 48-year-old businesswoman continued, "Everything that has been reported is simply rumors, gossip and speculation. I personally have been busy with my shapewear line, Skweez Couture and am still very much part of the Bravo family." 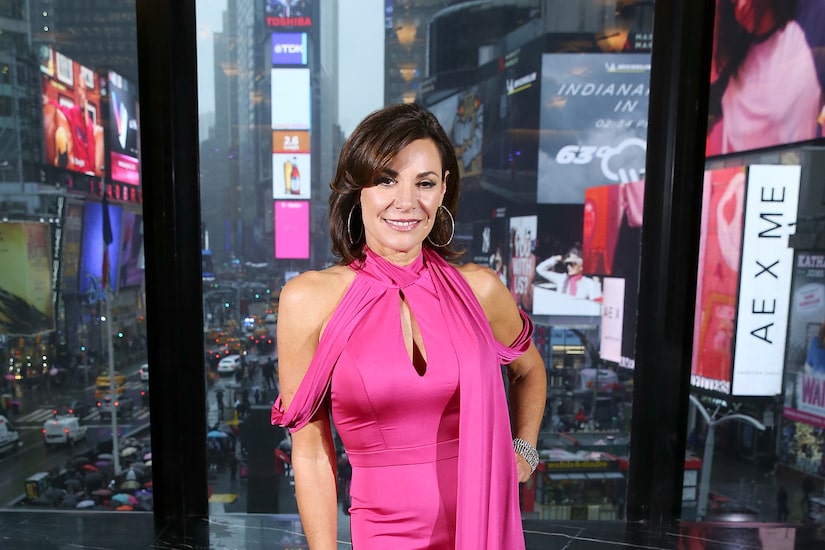