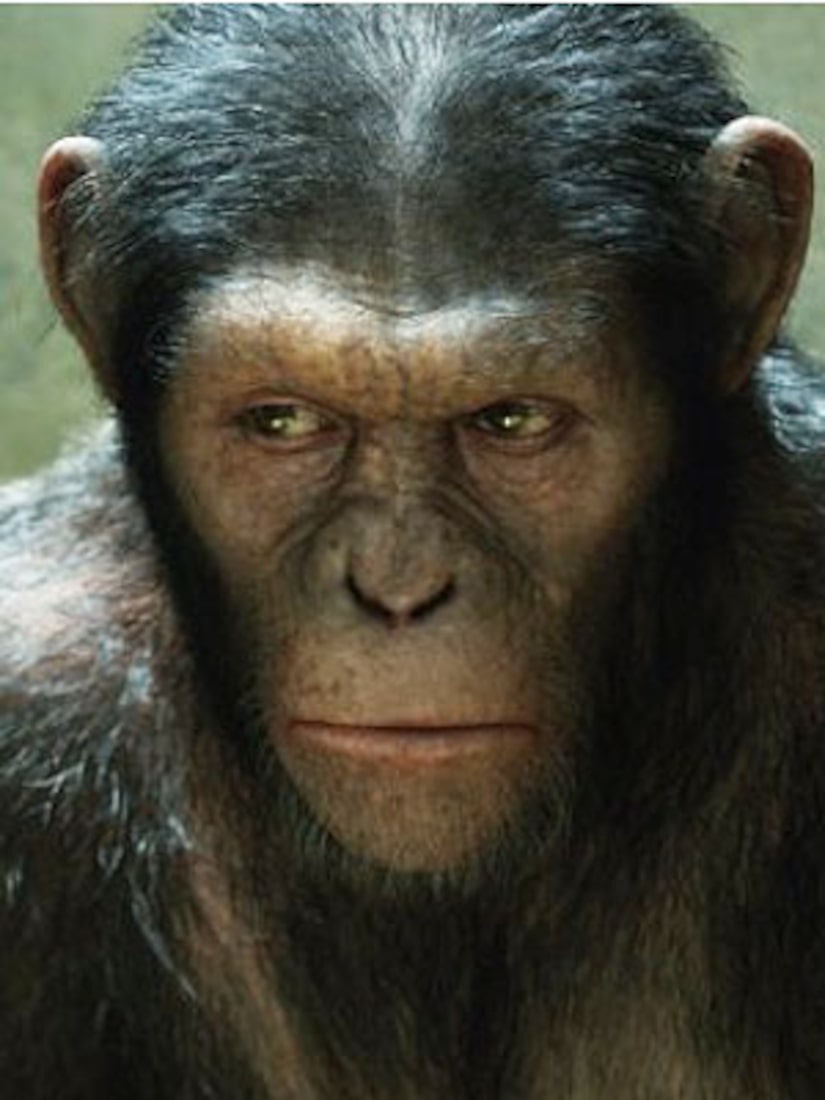 "Rise of the Planet of the Apes" won the box office race for the second week in a row with $27.5 million, beating weekend openers "The Help" and "Final Destination 5."

The best-seller adaptation "The Help" came in second with $25.5 million, surprisingly surpassing the horror franchise "Final Destination 5," which took third place with $18.4 million.

The new comedy "30 Minutes or Less" mustered $13 million to score the fourth spot, while the animated comedy "The Smurfs" rounded out the top 5 with $13.5 million.