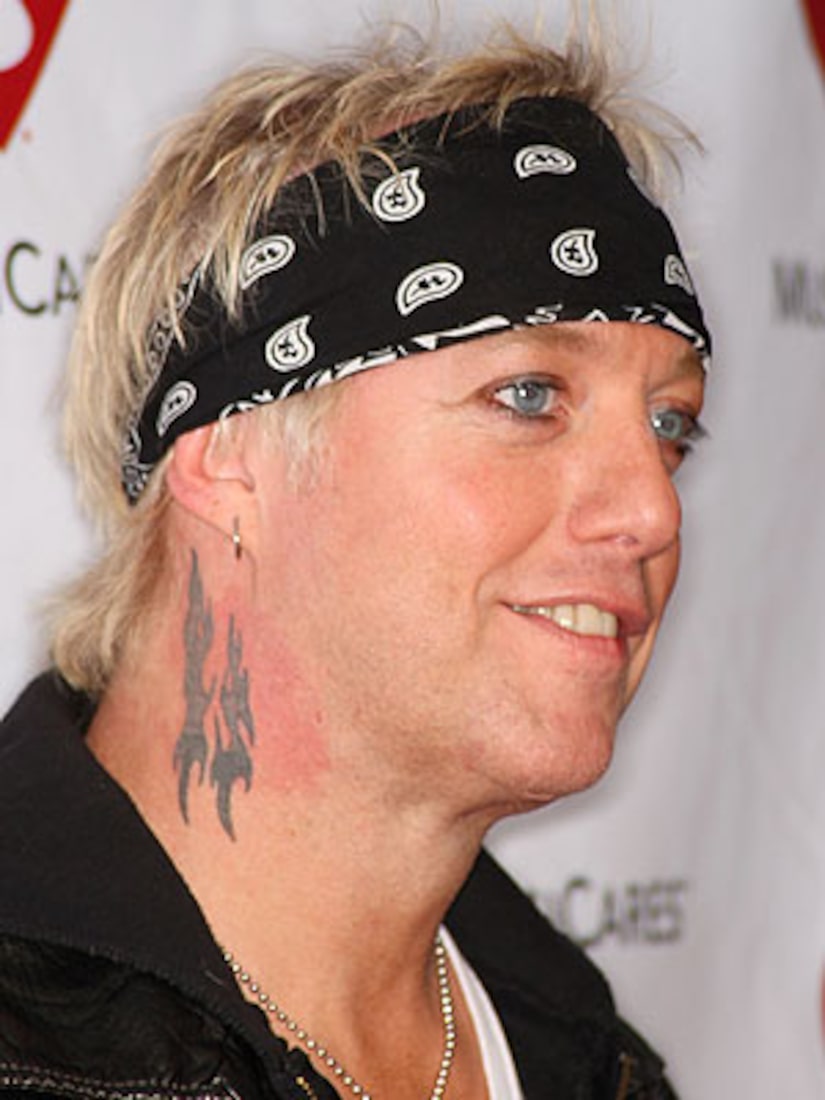 Jani Lane, the former lead singer of the metal rock band Warrant, has died in Los Angeles. He was 47.

The police said Lane's body was found Thursday in a Woodland Hills hotel, but there is no immediate information on the cause or circumstances of his death.

Lane was part of the 1980s "hair metal" rock bands phenomenon, joining Warrant in 1984 and writing such hits as "Heaven," "Down Boys" and "Cherry Pie." He had a turbulent relationship with the band, quitting several times but always returning.

In recent years, he appeared in VH1's "Celebrity Fit Club" and made news for a drunken driving arrest.

Lane is survived by two daughters from two previous marriages.