King wrote a letter to the Defense Department saying the "alleged collaboration belies a desire for transparency in favor of a cinematographic view of history." 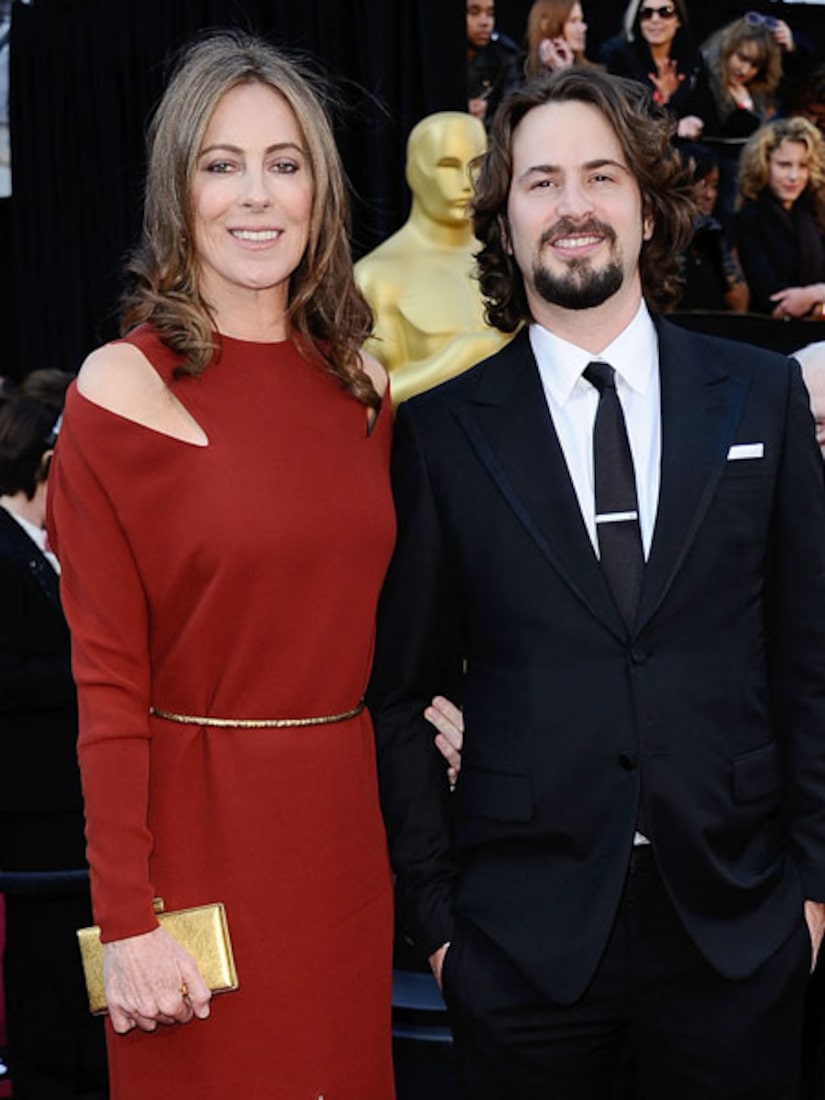 The Oscar-winning "Hurt Locker" director and Boal, a former war journalist, were preparing the SEALs movie about the hunt for bin Laden when the terrorist was killed in late April by U.S. forces in Pakistan. The filmmaking duo incorporated the dramatic event into their script before Sony picked up the project in May, and planned for an October 2012 release.

Bigelow and Boal released a joint statement: "Our upcoming film project about the decade long pursuit of bin Laden has been in the works for many years and integrates the collective efforts of three administrations, including those of Presidents Clinton, Bush, and Obama, as well as the cooperative strategies and implementation by the Department of Defense and the Central Intelligence Agency."

The statement continued, "Indeed, the dangerous work of finding the world's most wanted man was carried out by individuals in the military and intelligence communities who put their lives at risk for the greater good without regard for political affiliation. This was an American triumph, both heroic and non-partisan, and there is no basis to suggest that our film will represent this enormous victory otherwise."

At the briefing, Carney also added that the administration officials do their best to "make sure the facts are correct."