"iCarly" star Miranda Cosgrove was injured in a bus accident early on Thursday. The 18-year-old actress/singer, who is currently on her summer tour, was not seriously injured but did suffer a broken ankle. 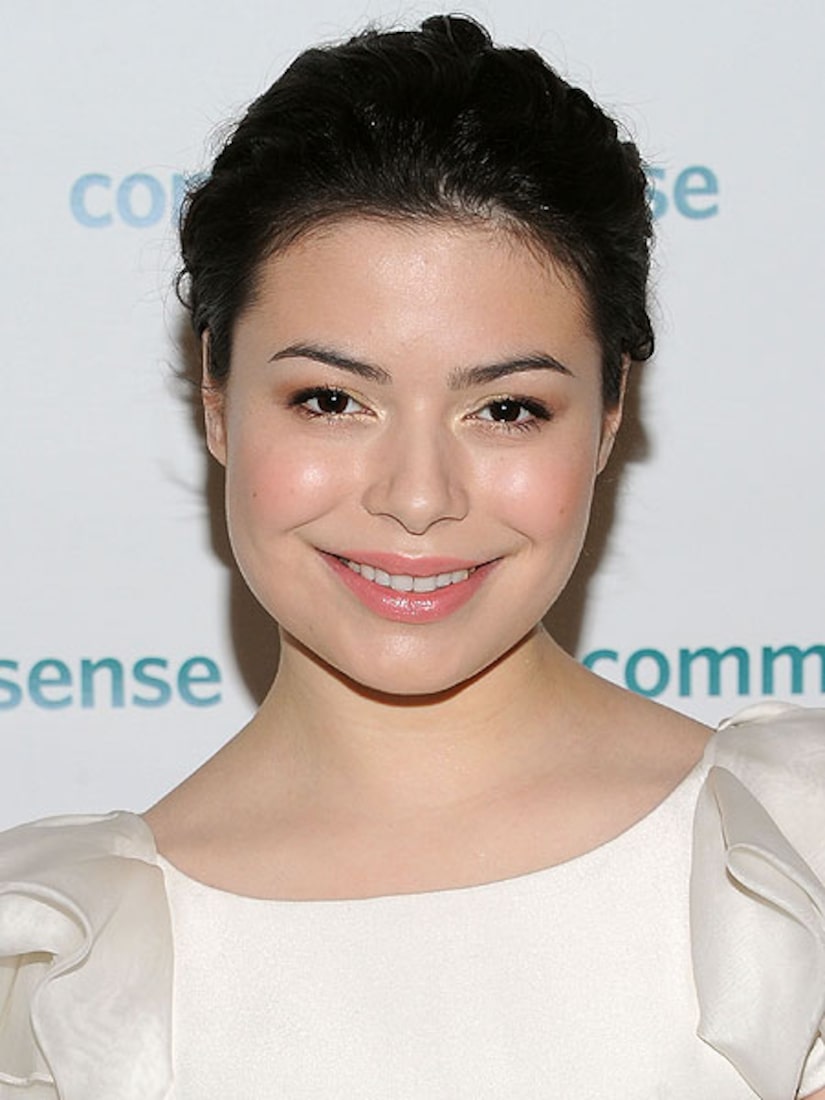 "Miranda Cosgrove's tour bus was involved in an accident early this morning in Illinois on I-70, just outside of Vandalia," her rep said in a statement. Cosgrove had been traveling from a Wednesday night show from Ohio to Kansas for her Friday stop on the Dancing Crazy Tour. "There were five passengers on the bus, and Miranda suffered a broken ankle. At this time, we are told everyone will be fine.

"Because of this, her tour is postponed until further notice," the statement concluded. "Miranda thanks everyone for their understanding and support."

The tour dates are slated through October, finishing in Arizona.