Tiger Woods' ex Rachel Uchitel is thinking about moving to San Francisco with her broker boyfriend, Michael Hahn, according to the NY Post. 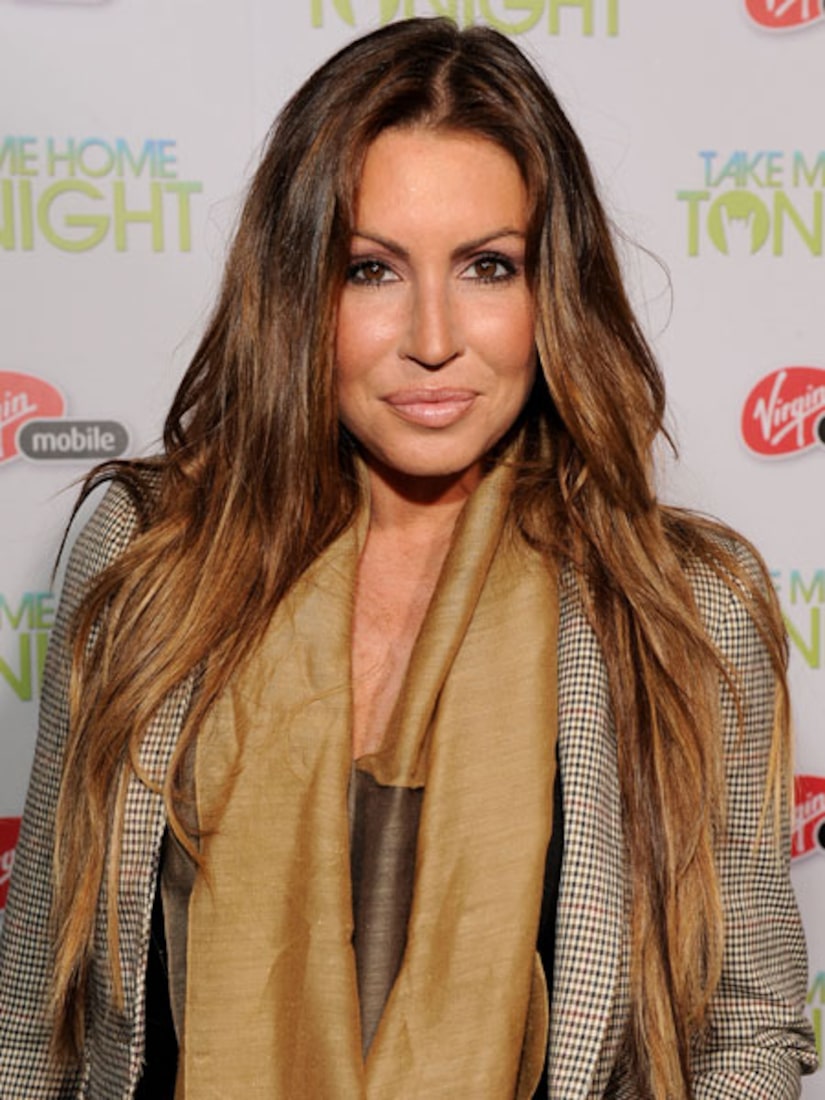 Uchitel moved to New York City last March to start a new job as a private investigator but is now reportedly considering a career in TV journalism.

The former mistress of the golf pro is "considering several options, but nothing is set in stone," said her rep.

Rachel reportedly sold her Park Avenue apartment for $1.95 million -- $300K above what she paid for it a year ago.